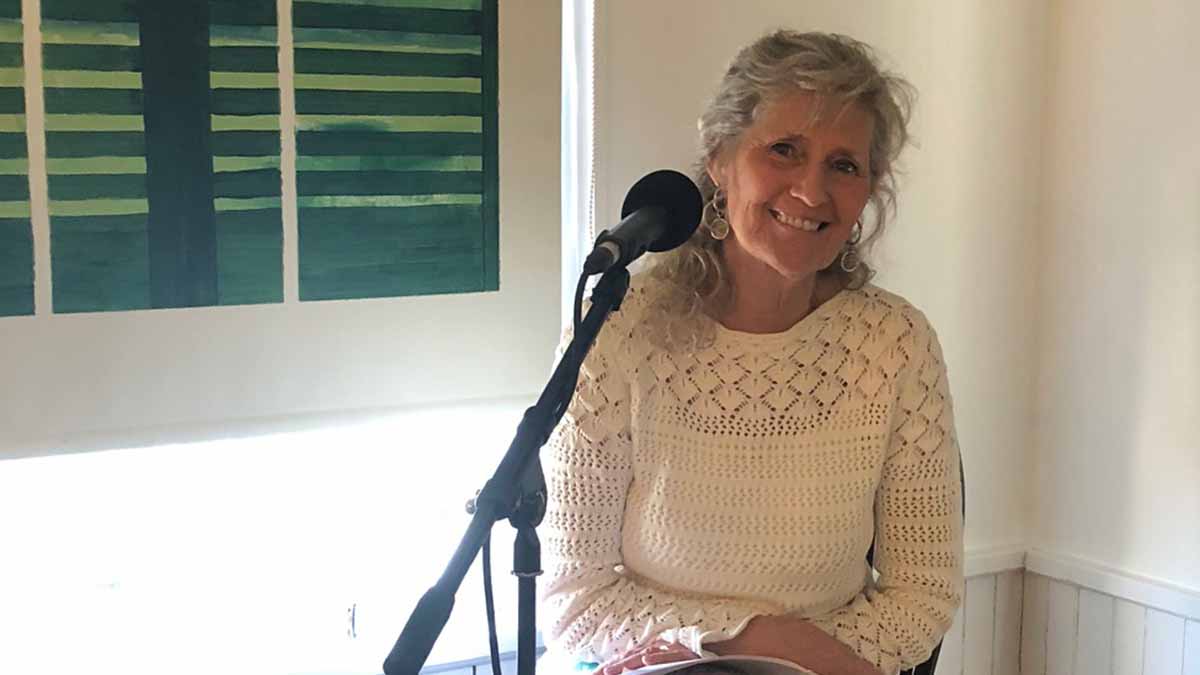 On this week’s Acoustic Highway. Thelma Jarvis Peterson is the featured artist. She recently released a new CD entitled Of Salt and Sand which celebrate the rich heritage of the Eastern Shore where she lives. The release is a fundraiser for two charities, the Barrier Islands Center Museum and The Chesapeake Conservancy. Thelma has been a frequent guest on WHRV. She was the musical performer on Writer’s Block when it aired from Machipongo and also read an original piece she wrote about a fruit cake pan that belonged to her mother and father when we aired a program dedicated to veterans. An extended interview with Thelma aired on Open Channel during Morning Edition this week on WHRV. Tune in Sunday night at 9:00 to hear this engaging and wonderful friend to us here at 89.5.