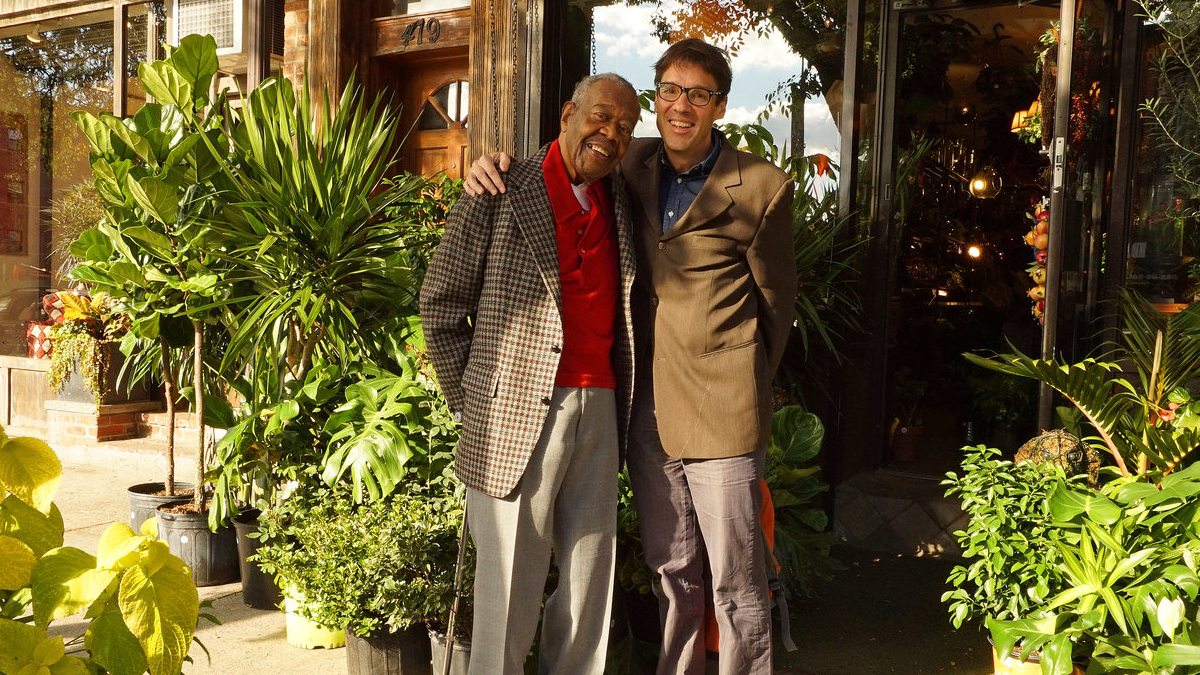 John Leland: Notes from the End of a Very Long Life

“Journalism tends to look away from people at the end of life, especially at the undramatic end of a long life… Aging may be an ordinary bodily process, but like other bodily processes, it can elicit shame or embarrassment in others, maybe also fear or disgust.”

New York Times reporter John Leland is at the end of a very long project. Seven years to be exact. His in-depth interviews with six people over the age of 85 were chronicled in the New York Times. The last article was published on January 6, 2022: Notes from the End of a Very Long Life. The project came to its end because the last of his interviewees (and ultimately, friends) died this past Christmas Eve.

Leland wrote a book early in the project: Happiness is a Choice You Make: Lessons from a Year Among the Oldest Old.

Leland’s conversation with host Alan Campbell is an unflinching and enlightening look at the natural process of aging, relevant for humans of all ages.

John Leland is a reporter at The New York Times, where he wrote a yearlong series that became the basis for Happiness Is a Choice You Make, and the author of two previous books, "Hip: The History" and "Why Kerouac Matters: The Lessons of 'On the Road' (They’re Not What You Think)." Before joining the Times, he was a senior editor at Newsweek, editor in chief of Details, a reporter at Newsday, and a writer and editor at Spin magazine.