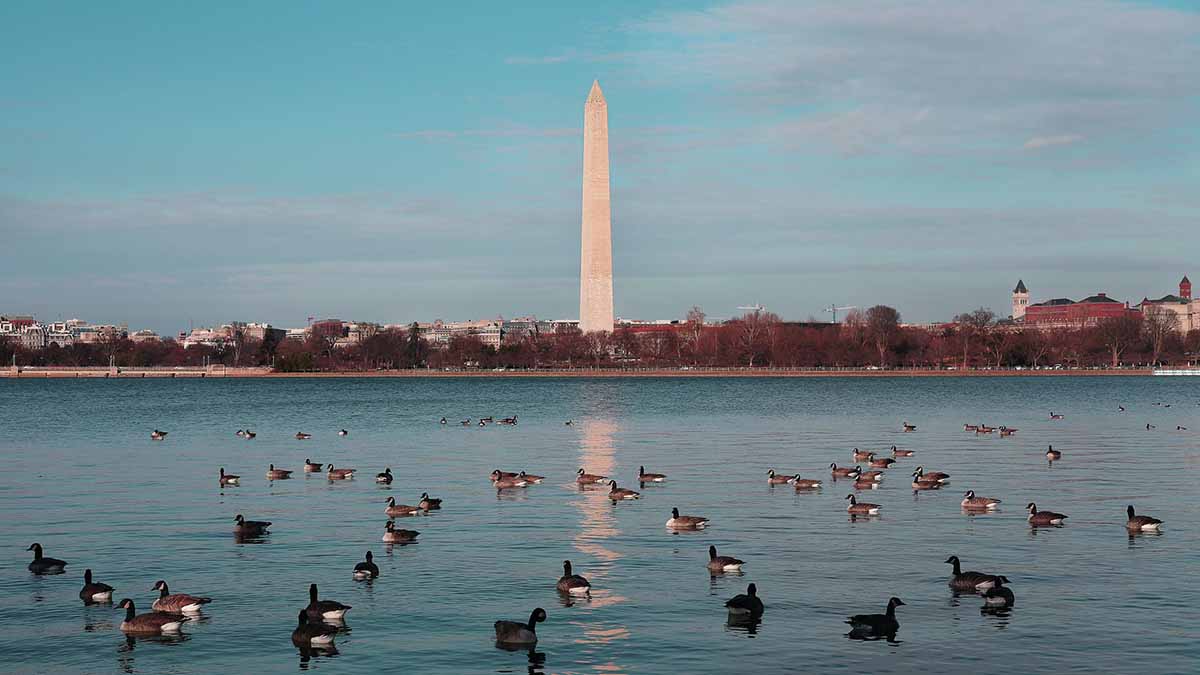 Photo by Samad Ismayilov from Pexels.com.

'Pickin' on WHRV': The DC Sound

This week’s Pickin' on WHRV features 'The DC Sound.' Washington, D.C. and the surrounding region was a hub for Bluegrass music beginning in the 1940s as people migrated to the area looking for work. Many were from rural parts of the nation and they brought their love for the genre with them. Bands like The Seldom Scene, The Country Gentlemen, and The Johnson Mountain Boys all were a part of a thriving music scene for decades. In 1967, public radio station WAMU began programing Bluegrass as the major genre of its broadcasting further instilling an interest in the music. Today, there remains a fondness and distinct appreciation for the region as a distinct part of bluegrass music history. Join us for 'The DC Sound' on Pickin', Sunday night at 7.