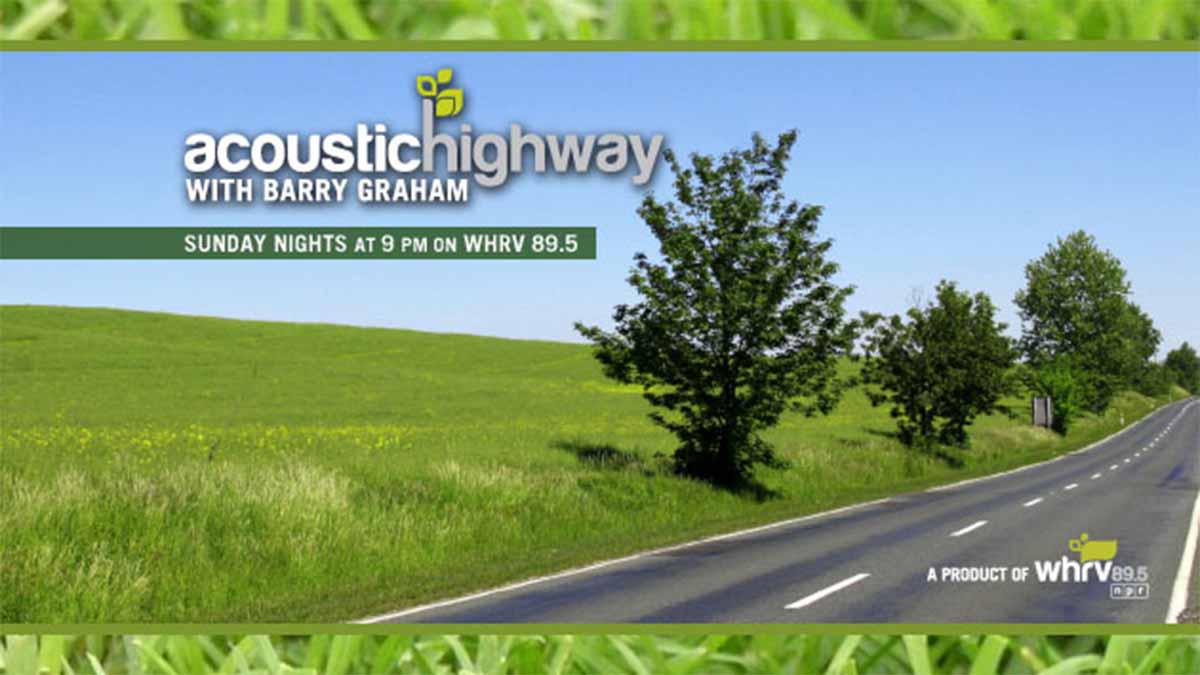 On this week’s Acoustic Highway, for the first show of 2022, we’ll feature the music of Canadian singer-songwriter Gordon Lightfoot. He emerged as a talented songwriter living in LA in the mid-1960s penning such classics as “Early Morning Rain” and “Song for a Winters Night.” In the 1970s he had a string of cross over pop hits including “If You Could Read My Mind” and “Wreck of the Edmund Fitzgerald.” Bob Dylan once called Lightfoot “one of his favorite songwriters.” We’ll also feature some tracks from James Taylor, Joni Mitchell, Janis Ian and other classic acoustic artists from the 60s and 70s. Sunday night at 9 on 89.5 FM.