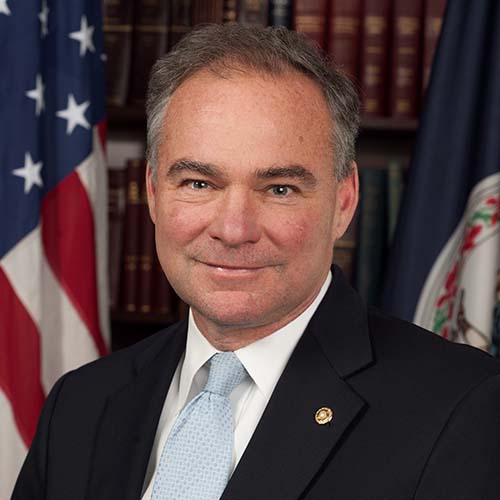 Each week in the days leading up to the November election, HearSay with Cathy Lewis is examining key election issues and hosting conversations with local candidates. Today, Senator Tim Kaine, 2016 Democratic nominee for vice president, discussed the economy, keeping college affordable and dealing with ISIS.

Kaine was first elected to office in 1994, serving as a city councilmember and then Mayor of Richmond. He became Lieutenant Governor of Virginia in 2002 and was inaugurated as Virginia’s 70th Governor in 2006. He was elected to the Senate in 2012.

Listen to full HearSay shows in our online archive.