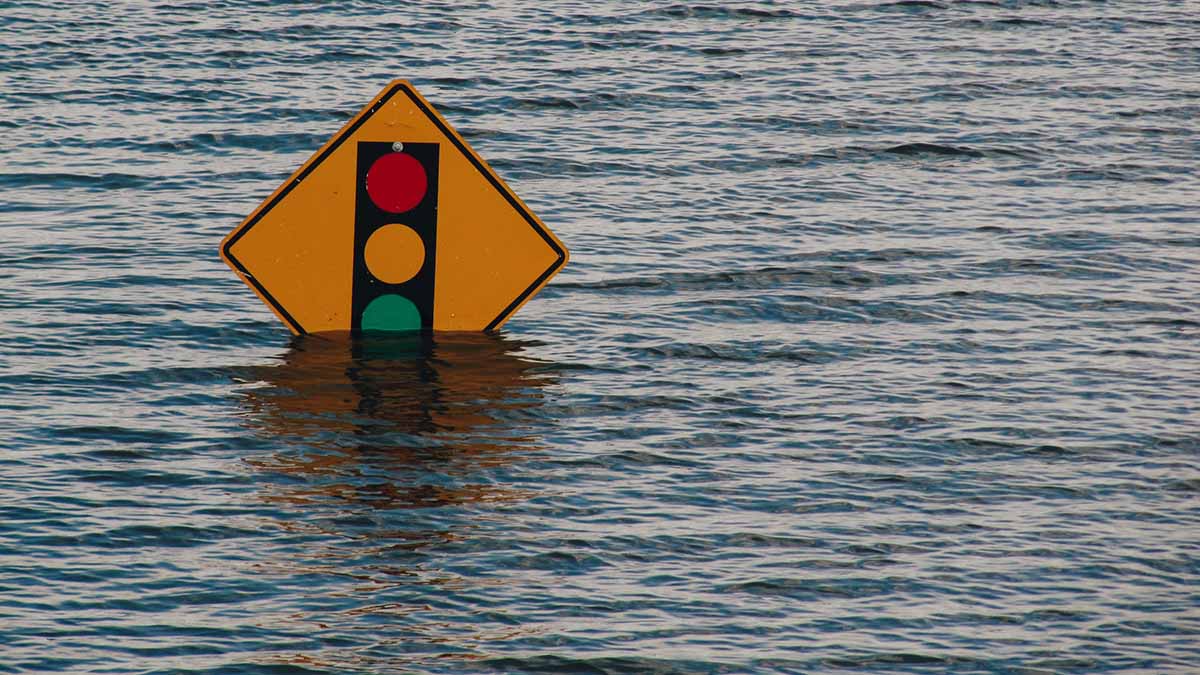 Photo from Unsplash. Youngkin said he plans to use an executive order to withdraw from the Regional Greenhouse Gas Initiative.

Gov.-elect Glenn Youngkin said he wants Virginia out of the Regional Greenhouse Gas Initiative, a move that could slow down the statewide response to climate change and sea level rise.

He made the announcement at a meeting with the Hampton Roads Chamber of Commerce Wednesday.

Youngkin said RGGI is “a bad deal” for Virginians and Virginia businesses, according to the Virginia Mercury.

RGGI is a collaboration of states in the Northeast and Mid-Atlantic that involves capping carbon emissions and then auctioning off credits to carbon emitters.

Dominion Energy is expected to increase the average residential customer’s monthly bill by $4.37 beginning on Sept. 1, 2022 in order to participate in RGGI.

“Virginia is in no position to pass on that revenue, and low-income residents will now be facing increased costs during an already uncertain time,” he wrote in a statement. “The average Virginian saw a $2.39 increase in their monthly bill - an increase that helped their vulnerable neighbors and aided in our ongoing efforts to fight climate change.”

The newly passed Virginia Community Flood Preparedness Fund planned to use money from RGGI to pay for projects that address sea level rise.

Now, climate activists say those projects are in jeopardy.

“If we withdraw from RGGI, the Community Flood Preparedness Fund will be obsolete,” said Mary-Carson Stiff, director of policy for Wetlands Watch. “There will be no money going into this new fund in which the state has invested its own dollars for the first time.”

Withdrawing from RGGI doesn’t make flood protection projects impossible, but it does mean localities and the state have to rely on other funding sources - like the federal government - that can significantly slow down implementation.

Hampton mayor Donnie Tuck said the city is using environmental impact bonds to fund resilience projects and is paying for them with increased stormwater fees.

Virginia Beach voters approved a referendum in November that will allow the city to issue up to $567 million in bonds to address stormwater and sea level rise.

Stiff said Virginia Beach is an outlier when it comes to their capacity to fund projects.

“That’s not the norm,” she said. “They’re joining few communities nationally who have taken such aggressive steps to secure funding for their community and to self-fund this work.”