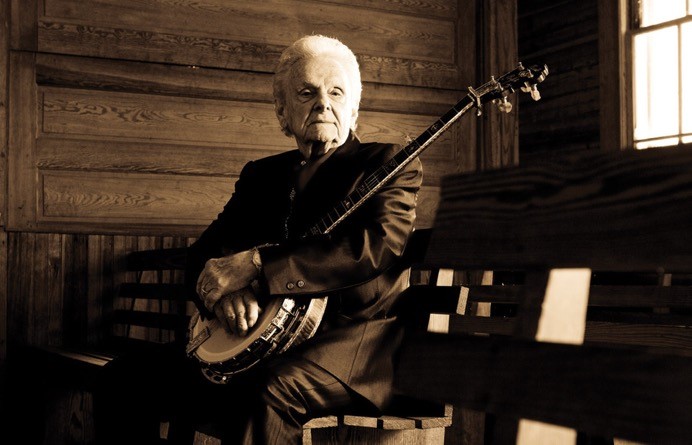 When Ralph Stanley died on June 23, he left behind a musical legacy that will likely never be equaled in the genre of bluegrass music. Stanley’s career spanned seven decades with three distinct periods: performing with brother Carter until his death in 1966, the years following when Stanley forged ahead as a solo performer with the Clinch Mountain Boys, and the huge resurgent interest in his music following the dramatic success of the Coen Brothers film O Brother, Where Art Thou? where he performed on the Grammy-winning soundtrack.

Harold Smith, co-producer of Pickin’ on WHRV, had the opportunity to meet Stanley during his many years of performing with the regional band East Virginia. Smith said, “He was an American icon who was the very last of the first generation of musicians that launched traditional bluegrass music.” Harold pays tribute to Dr. Ralph Stanley on Pickin’, Sunday, September 4 at 7:00 p.m.