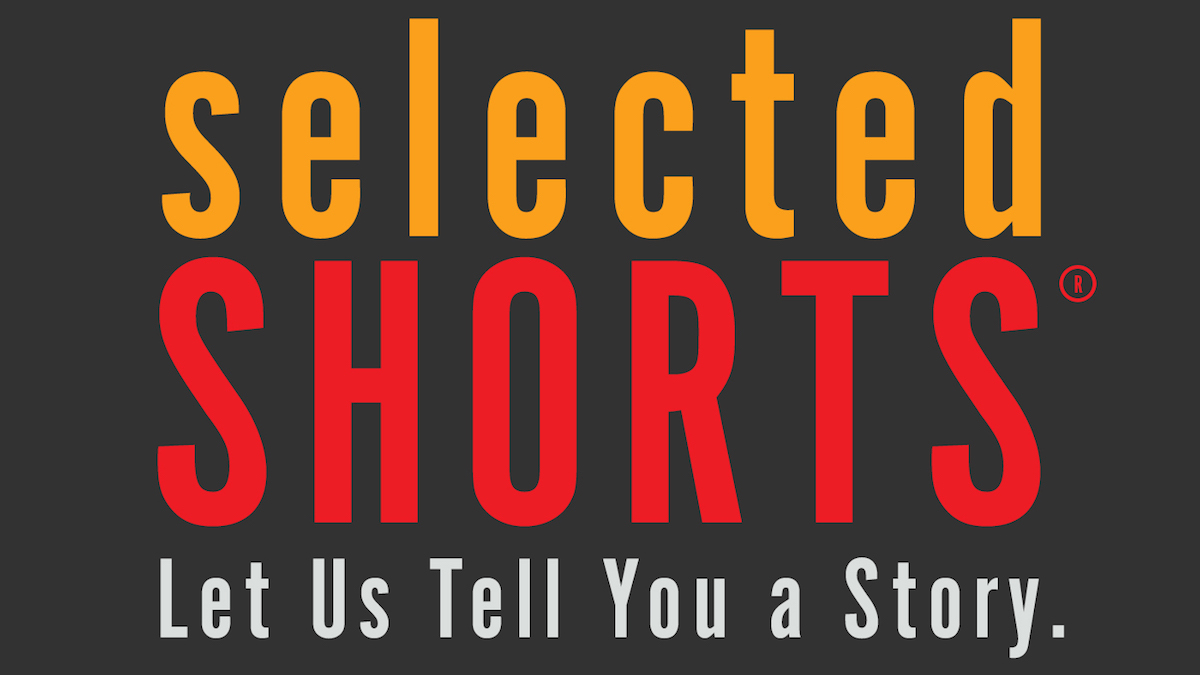 Let Us Tell You a Story: Selected Shorts Coming to Norfolk

Spellbinding short stories by established and emerging writers take on a new life when they are performed by stars of the stage and screen. Whether the stories are presented around a lively theme, the favorite works of a guest author or a special collaboration with a museum or publication, each Selected Shorts, out of NYC, event is a unique literary performance.

As part of Virginia Arts Festival Fringe Festival, Selected Shorts will be presenting "Uncharted Territories." Michael Urie (Ugly Betty), Valorie Curry (American Pastoral), and Sam Underwood (The Following), will perform moving, comical, and surprising stories about unexpected encounters in places both fantastical and close to home. The event will be recorded for airing on WHRV 89.5 FM. You can listen to Selected Shorts on Saturday mornings at 6AM, or stream online. 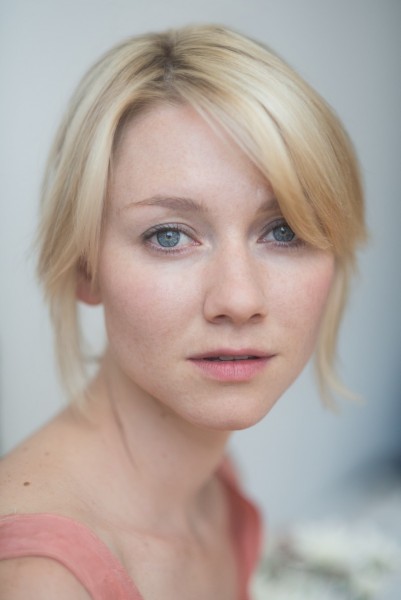 Valorie Curry is a founding member of Los Angeles' Ovation Award-winning Coeurage Theatre Company, with which she starred in Balm in Gilead and the West Coast premiere of Double Falsehood. Additional theater credits include One Day When We Were Young at the Edinburgh Fringe Festival, The Diviners at The Kennedy Center, and The Diary of Anne Frank at La Mirada Theatre for the Performing Arts. On television, she has appeared in The Following, Veronica Mars, Psych, CSI: New York, and Showtime's House of Lies. Her film credits include Twilight: Breaking Dawn and the upcoming adaptation of Philip Roth's Pulitzer Prize-winning novel, American Pastoral. She is the founder of the production company 26 Films and a current member of New York's Fundamental Theater Project. 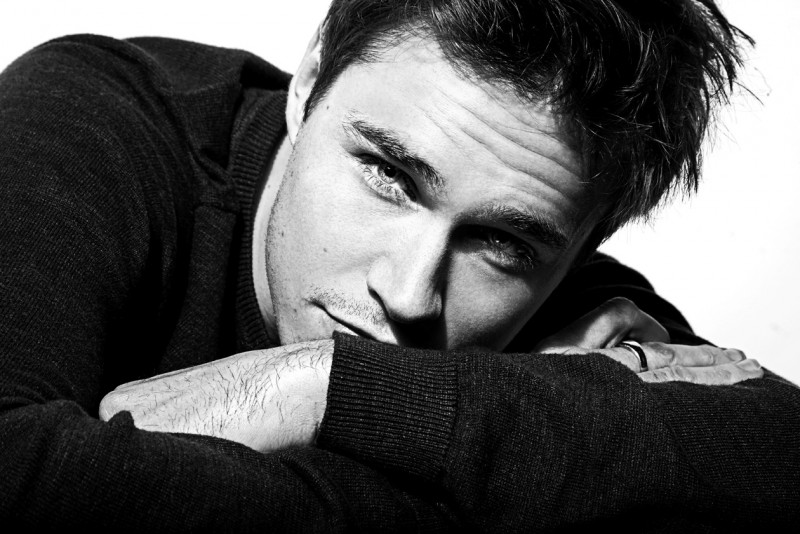 Sam Underwood is the founder and artistic director of New York's Fundamental Theatre Project, with which he produced and starred in One Day When We Were Young by Nick Payne with Valorie Curry at the 2015 Edinburgh Fringe Festival. His New York theatre credits include Candida at The Irish Repertory Theatre, The Picture of Dorian Gray at The Pershing Square Signature Theatre, and Equus at John Drew Theater at Guild Hall, in which he starred opposite Alec Baldwin. Recent television appearances include recurring guest star roles in Showtime's Dexter, Power, and Homeland, and he starred opposite Kevin Bacon in Fox's hit drama The Following, in which he played twins Mark and Luke. Sam is the founder of Initiative Productions, and his debut film in collaboration with 26 Films, Bus Stop, premiered at this year's London Short Film Festival. Sam can be seen in the upcoming film Hello Again. 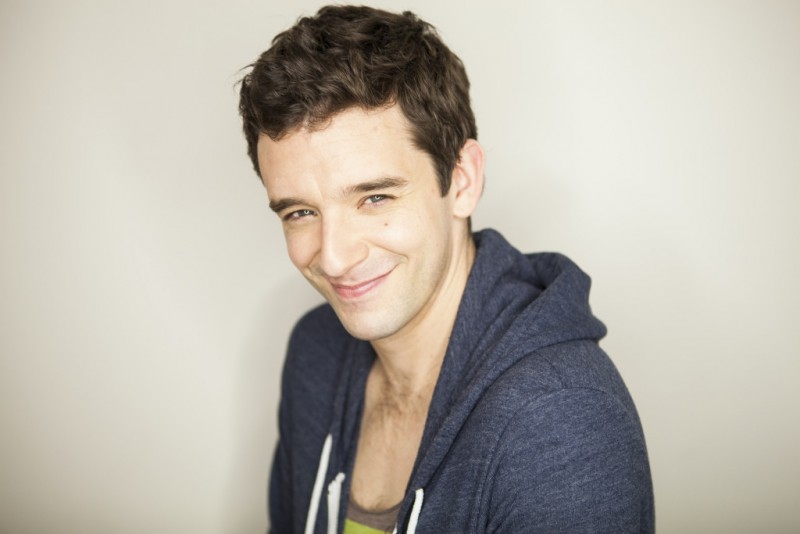 Michael Urie starred in the Off-Broadway one-man show Buyer & Cellar, for which he received the Lucille Lortel, Drama Desk, LA Theatre Critics, and the Clarence Derwent Awards, and in The Temperamentals, for which he received the Lucille Lortel Award for Outstanding Lead Actor. Additional stage credits includeHow to Succeed in Business Without Really Trying, The Cherry Orchard, Angels in America, and Shows for Days. On screen, he played Marc St. James on Ugly Betty, and has appeared on Modern Family, Partners, The Good Wife, Hot in Cleveland, Younger, and Workaholics. Urie directed the film He’s Way More Famous Than You, the Web series What’s Your Emergency, and co-directed the award-winning documentary Thank You For Judging.