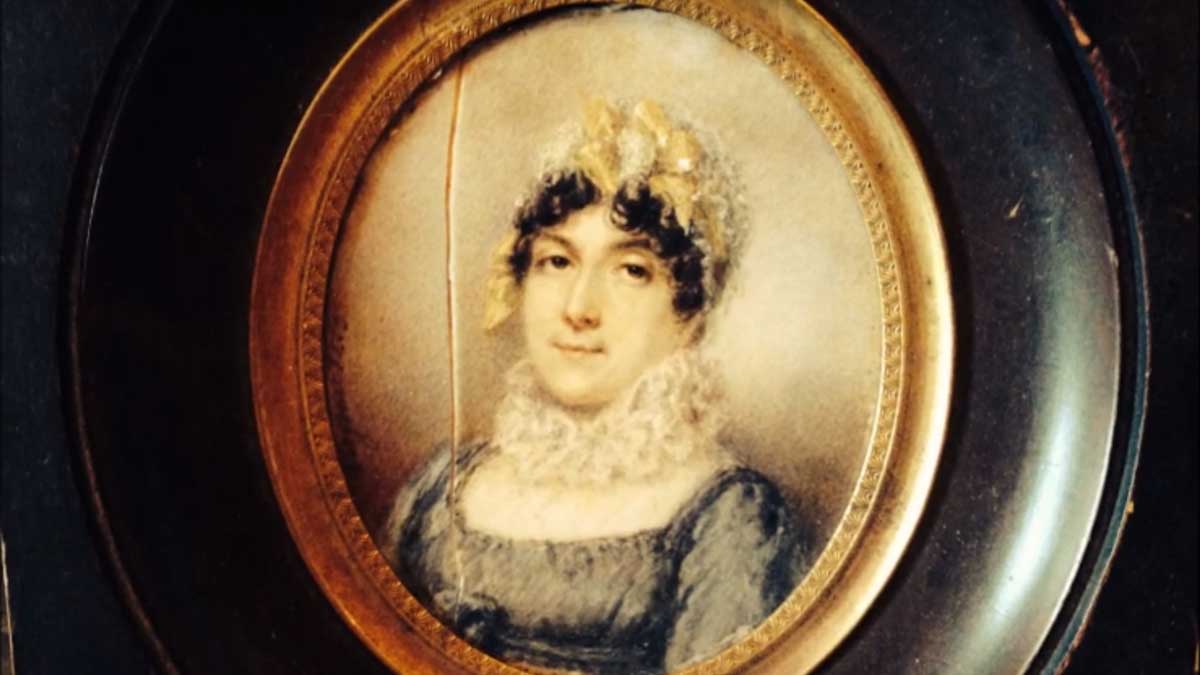 ‘The Silent Soldier and The Portrait’ Features Local WWII Veteran

On Christmas Eve 1944, Virginia Beach resident John Waller was a teenager fresh out of boot camp. He’d grown up on a small farm outside of Lynchburg, Virginia, and enlisted in the army at age 19. He was on the SS Léopoldville crossing the English Channel to join the Battle of the Bulge, when a German U-boat torpedoed his ship. Nearly 800 soldiers of the 2,200 men aboard the ship were killed.

It was an incident that survivors were instructed to never talk about publicly. “It was such a tragedy and a screw up that the military didn’t want anybody to know,” John told guest host Joe Flanagan on a recent episode of HearSay.

John kept that secret for many years, but he was also keeping another secret – one that was recently uncovered by his daughter, Garland Waller. Once she heard her father’s story, she decided to make a documentary about it.

John, now 94, recalled being in the ship’s galley on kitchen duty when the torpedoes hit. He and the other soldiers went up on deck to await further instructions. That’s where he was when the ship’s boilers blew up and the boat began to sink quickly. He walked down the side of the boat and waited in the icy waters for nearly an hour before he was picked up by a tugboat.

But this wasn’t the only notable story from his time serving in WWII. He shared with Garland about a time when he and some other soldiers decided to check out an abandoned French chateau that was just up the hill from their bunker.

“We went and looked in the house. There was a safe in there about the size of a refrigerator. We blew the door off with hand grenades,” John recalled.

The soldiers each took something from the safe as a memento, and the item John chose was a miniature portrait of a woman. “I later found out it was about 200 years old,” he said. He kept it through the years and recently told his daughter the story when she asked about the portrait.

Garland—who worked as a television producer for many years and now teaches producing at Boston University—decided her father’s story should be told, and she got to work on the documentary. “It’s been a wonderful experience and process to be able to do this with my father,” she said.

She tracked down all the details of the SS Léopoldville’s sinking and even located the French chateau.

“It was a complete surprise that Garland had found the chateau and the people who lived there,” John said. “I would only think about it [the ship sinking] when I came across this portrait, and I would think, ‘Someday I’m going to take it back.’ I just wanted to take it back and make amends, and I did that.”

John is a well-known architect in the Hampton Roads area and built many buildings throughout the region. In addition to his daughter who lives in Boston, he has two grown sons who both work in construction locally.

Listen to the entire HearSay episode.

Learn more about the film at thesilentsoldier.com.