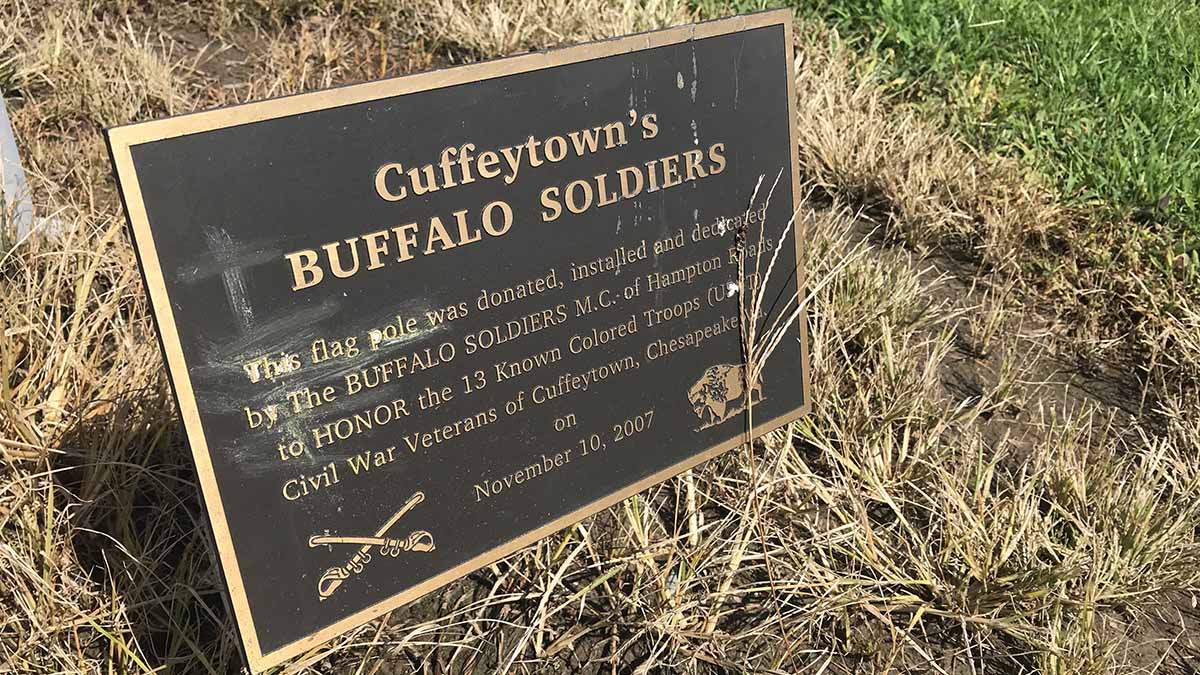 The Secret War Of Willis Hodges is an investigative podcast that uncovers previously unknown information about a network of free Black people who worked to help slaves escape from Princess Anne County in the years before the Civil War. It sheds new light on a figure of national importance from Virginia and describes the mechanics of the Underground Railroad in Hampton Roads. The podcast was made possible by support from Virginia Humanities. Join us each week for a new episode.

The series is on whro.org and in the WHRO app.

Episode 1: The Network
We discover an abolitionist from Hampton Roads who was a close associate of John Brown. His name was Willis Hodges, and he was a free Black man living in Virginia before the Civil War. He formed a secret society in this community to help enslaved people escape. Who were the people in this secret group? The search begins.

Episode 2: The Community
On the hunt for this secret network, we talk to people in Hampton Roads who are descended from the community of free Black people who lived side by side with white slave-owners. One of WHRO's senior producers is related to them.

Episode 3: The Church
The exploration of this network leads WHRO to a church fighting for its survival and to a gravesite of people who died for freedom.

Episode 4: The Escape Routes
The social network of free Black people is key to the mystery, but so is the terrain of Hampton Roads itself. We journey from the Great Dismal Swamp to the port of Norfolk to discover how people escaped from this area.

Episode 5: The Answers
With our understanding of Hodges' life, the social network, and the terrain of Hampton Roads, we can answer some questions about this secret society.

Bonus 3: Daniel Sayers
Daniel Sayers is a professor at American University who discovered evidence of a community living deep within the swamp. He tells us about his work.

Gravestone from the historic Cuffeytown Cemetary in Chesapeake, Virginia.

Virginia Beach's Confederate monument and the election violence of 1878