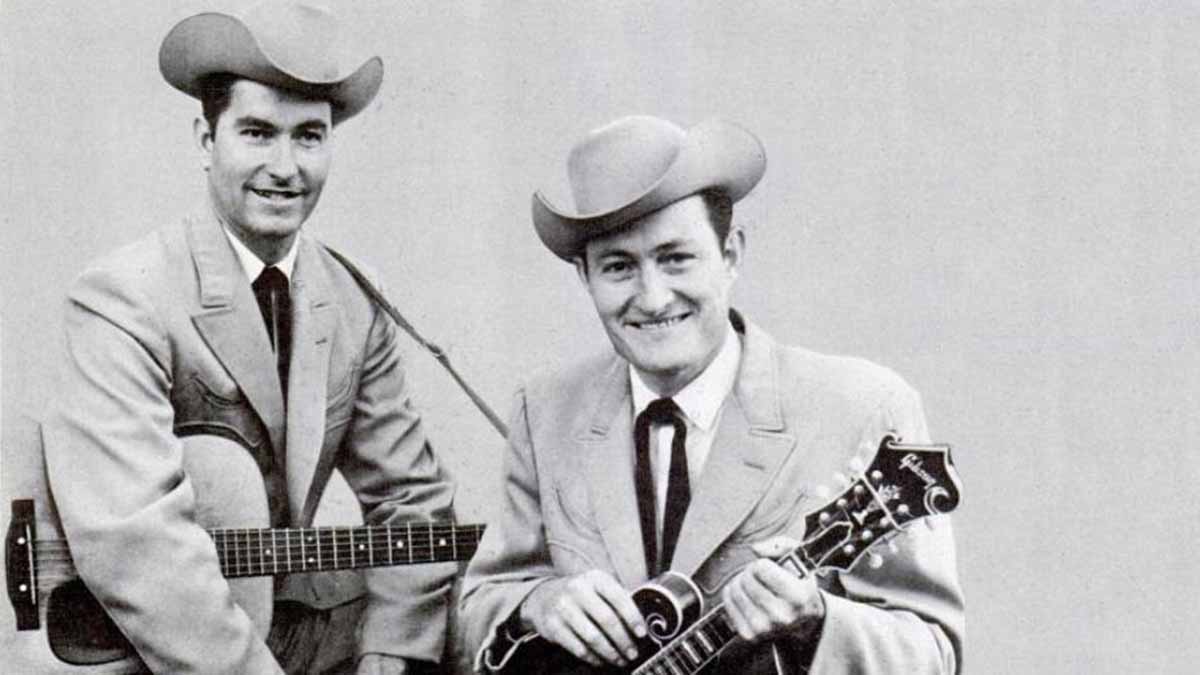 'Pickin' on WHRV': Key Performers in The Golden Age of Bluegrass

On this week's Pickin' on WHRV, we feature the music of two new additions to the WHRV Library—a CD of classic Jim and Jesse McReynolds recordings from 1952-1955. They were born into bluegrass music royalty—their grandfather played at the infamous Bristol sessions in 1927 which launched the genre and is considered the “big bang” of country music. The brothers recorded albums for both Columbia and Capitol records and later were members of the Grand Ole Opry. We’ll also play tracks from Don Reno and Red Smiley originally recorded on the King label. The 1950’s recordings showcase their incredible talent and how they were considered key performers during a golden age of Bluegrass. Tune in Sunday to hear these timeless soundtracks.
Sunday night at 7 on WHRV.