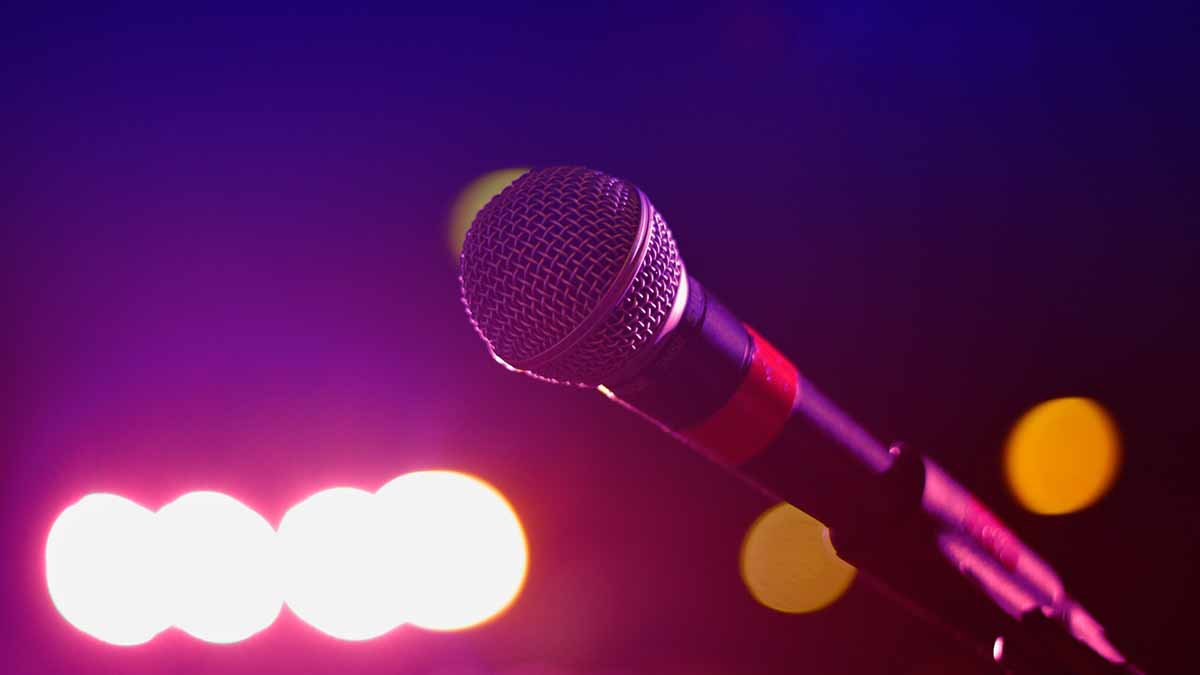 Photo by Suvan Chowdhury from Pexels.com.

'Acoustic Highway': Their Music Lives On

On this week’s Acoustic Highway, we pay tribute to three artists who, sadly, we have lost in the past few weeks. Nancy Griffith passed away in August leaving behind a legacy as a masterful storyteller through her songs. She won a Grammy award in 1994 and was still performing just weeks before her passing. We’ll also remember the legendary Paddy Moloney, the founding member of the Chieftains. For more than 50 years the band helped bring traditional Irish music to worldwide recognition. Moloney died last week at age 83. The Bluegrass world also lost Phil Ledbetter this month. The talented Dobro player got his start playing with the Grandpa Jones Band. He later worked with JD Crowe and Doyle Lawson as well as his own group. He was considered one of the finest studio musicians in Nashville and was recognized three times by the International Bluegrass Music Association for his recordings.

Their musical contributions live on - and we’ll remember their talent. Sunday night at 9 on the Highway. Join us.