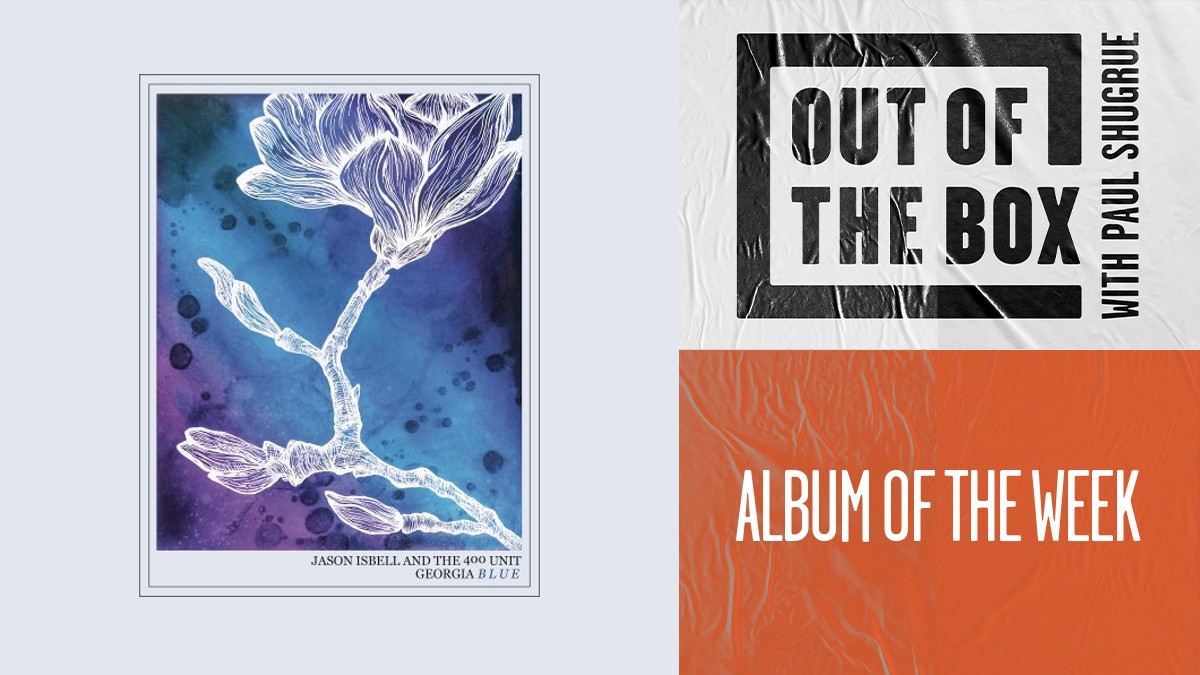 During the heat of the last presidential campaign, Jason Isbell pledged that if Democrats won the White House and carried Georgia, he would pay homage to the Peach State by covering music that originated there. “Georgia Blue” does just that. Joined by a long list of collaborators, Isbell pays tribute to those songs and asks us to “keep listening to good music and fighting the good fight.

Isbell, a multi-Grammy winning artist who began his career with Drive-By Truckers, is originally from Alabama and covers artists who hail from the neighboring state with by his versions of songs by R.E.M., Gladys Knight, Otis Redding, James Brown, the Black Crowes, the Allman Brothers Band and more, putting into perspective the influence of Georgia and it’s recent blue state status.

Collabortaors abound, Isbell is joined by Bela Fleck & Chris Thile, Adia Victoria, John Paul Whjite, Brandi Carlile, Julien Baker and his wife, Amanda Shires. The community of musicians is clearly excited to be part of the album and Isbell’s production skills makes it all come together.

A covers album usually doesn’t have a long shelf life, especially one by an artist known for his own songwriting but the focus of material and the fact that proceeds will benefit political action groups, make this an album that will be remembered for it’s reason for being and as Isbell hemself says, because it’s just good music.