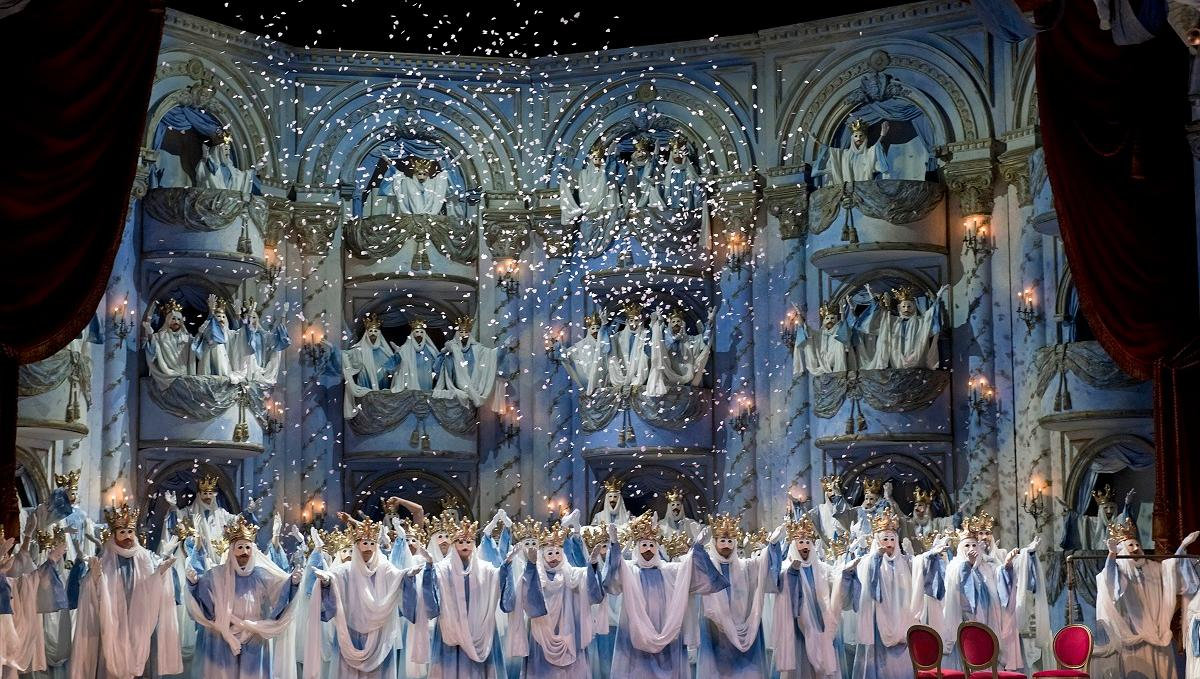 Mefistofele has served as a showcase for many renowned basses and bass-baritones. Its uninhibited lyricism, lush melodies, and entrancing solo and choral passages will captivate listeners, demonstrating why the work is still performed today.

The opera debuted in 1868 at La Scala in Italy under the composer’s baton. Based on the Faust legend, it is the only completed opera with music by Boito, who served as the librettist for several operas, including Verdi's Otello and Falstaff. Although Mefistofele was not initially well-received, it later achieved success when revisions were made in 1875 and 1876.

The Metropolitan Opera Radio Broadcasts are the longest-running classical music series in American broadcast history, bringing great opera to millions of homes around the world.

Tune in for Mefistofele on Saturday, December 1 at 1 p.m. EST on WHRO-FM. The season will continue through May 11.