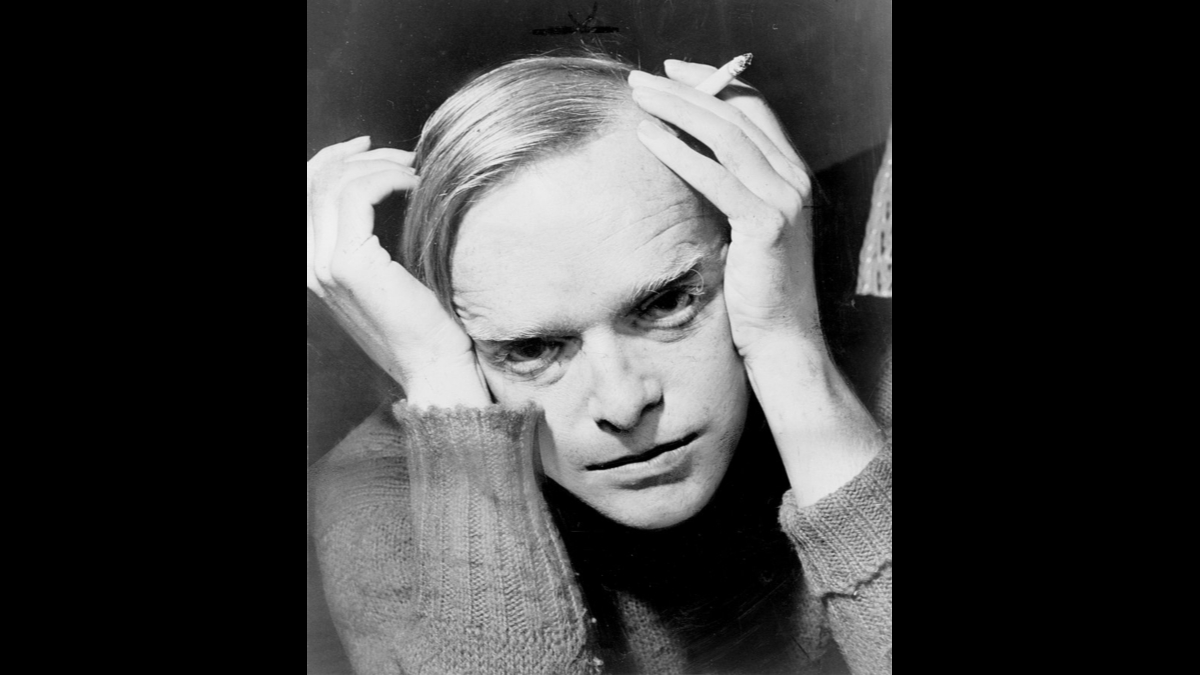 Truman Capote is not just the author of the masterpieces “Breakfast at Tiffany’s” and “In Cold Blood.” His social life amongst the rich and famous is worthy of book of its own. Indeed, many authors have written about Capote, and now bestselling author Laurence Leamer brings a new angle for fans and detractors alike.

Leamer’s “Capote’s Women: A True Story of Love, Betrayal, and a Swan Song for an Era,” is topping the charts in its first week of release.

In this episode of Watching America, host Dr. Alan Campbell speaks with Leamer about Capote’s relationships with fabulously wealthy women, and why he betrayed them in the end. We also hear about Leamer’s personal experience with Capote and Johnny and Joanne Carson, who figure prominently in Capote’s life.

Laurence Leamer studied history and journalism, joined the Peace Corps as a young man, and has worked a variety of odd jobs, from factory work in France to coal mining in West Virginia (as part of his journalistic research). He’s an award-winning journalist and author of multiple bestselling biographies, including “Make-Believe: The Life of Nancy and Ronald Reagan,” “King of the Night: The Life of Johnny Carson,” “The Kennedy Women,” “The Kennedy Men,” “Sons of Camelot,” and “Madness Under the Royal Palms.” He has been banned from the club by former president Donald Trump for writing “Mar-a-Lago: Inside the Gates of Power at Donald Trump's Presidential Palace.”