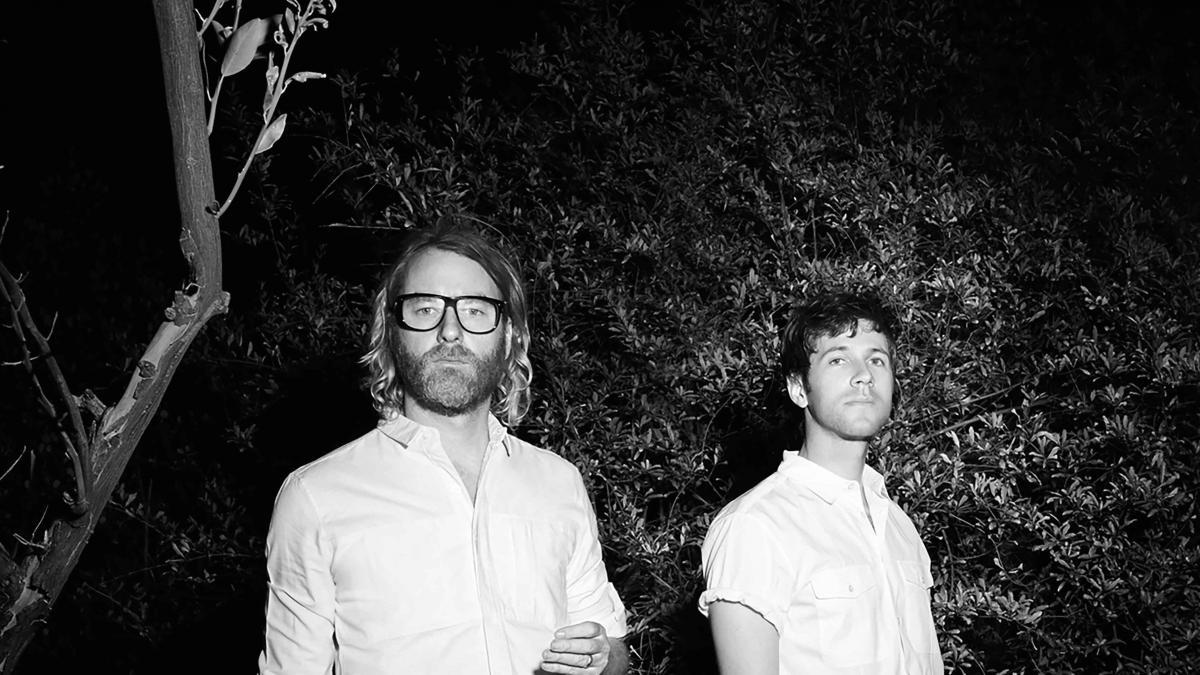 Out of the Box CD of the Week-El Vy--Return to the Moon.

Matt Berninger’s new side project El Vy, pronounced like the plural of Elvis by the way, is a chance for The National's lead singer to use his dramatic baritone voice in a new setting and on "Return to the Moon," he finds the perfect collaborator, Brent Knopft an indie guitarist and arranger who brings a more playful character to Benninger’s sometimes dour persona.

Berninger’s fictionalized autobiographical lyrics keep you guessing about whether they are true or made up memories, but he has fun with musical references from his Beatlemaniac mom...

...to his teenage adoration of the band The Minutemen.

The chance to hear more of Matt Berninger’s striking vocals is reason enough to check out “Return to the Moon” by El Vy pivoting The National’s grandiose tendencies to a sound that’s a little more fun and no less dignified.