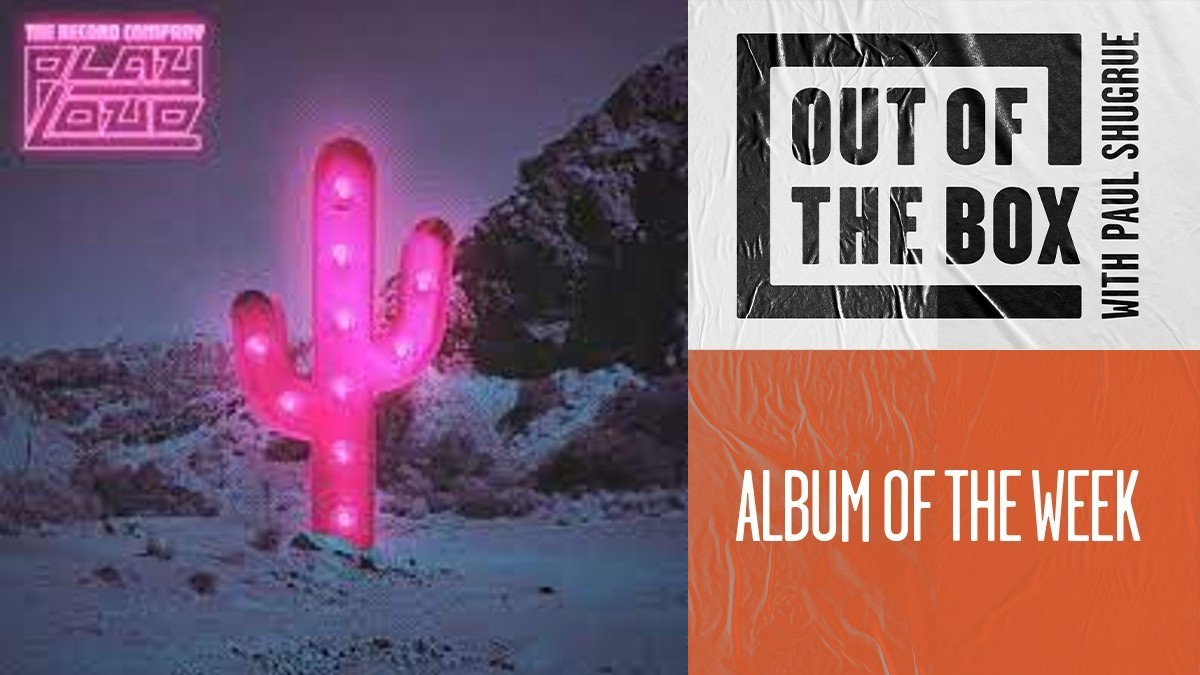 When you call your album “Play Loud” you better mean it. The Record Company’s new album by that name has the band not only rocking loudly but moving beyond their blues based roots to a newer sounding rock and roll vibe.

This is the third album by the trio whose debut back in 2016 was nominated for a blues Grammy award. Bassist Alex Stiff said “people might have thought we were three guys who sit around a campfire, praying to Muddy Waters and John Lee Hooker, and we’re not, we’re three different guys with different musical tastes and this record shows us evolving.”

It’s an album of firsts, their first to feature outside collaborators, songwriters and Grammy winning producer Dave Sardy, who encouraged the band to blend elements of pop, soul, funk and British rock into their sound, and they do it with tremendous success.

“Play Loud” is the sound of a band branching out, allowing for every idea and possibility. The Record Company didn’t want to be closed off in a bubble, so they took some risks and the album shows what they really can do.