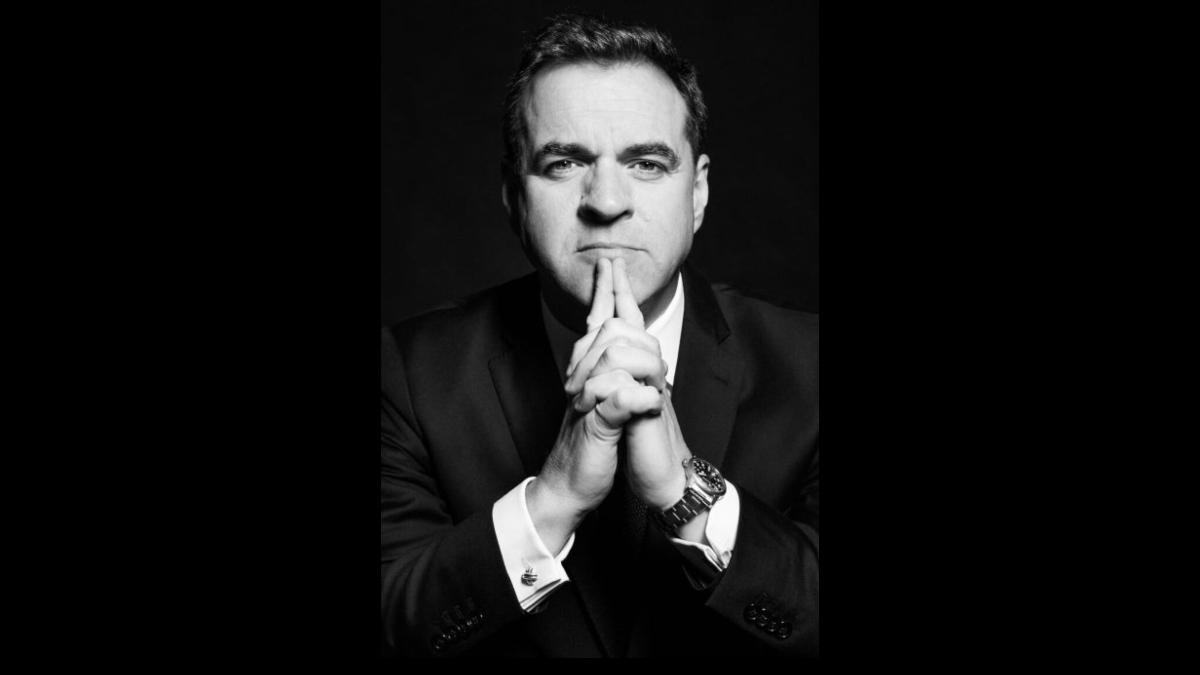 "Doom: The Politics of Catastrophe" by Niall Ferguson

The Times says Niall Ferguson is the “most brilliant British historian of his generation.” He hails from Scotland precisely, and he’s now a U.S. citizen, just like Watching America’s host, Dr. Alan Campbell.

In this conversation between these two British-Americans, we hear about Ferguson’s latest book, "Doom: The Politics of Catastrophe." Ferguson claims that all disasters in some sense are human-made, and we’re not getting any better at managing them. In fact, bureaucratic inertia and general incompetence are making things worse.

Ferguson's six-part PBS television series, The Ascent of Money: A Financial History of the World, won an International Emmy for best documentary in 2009.