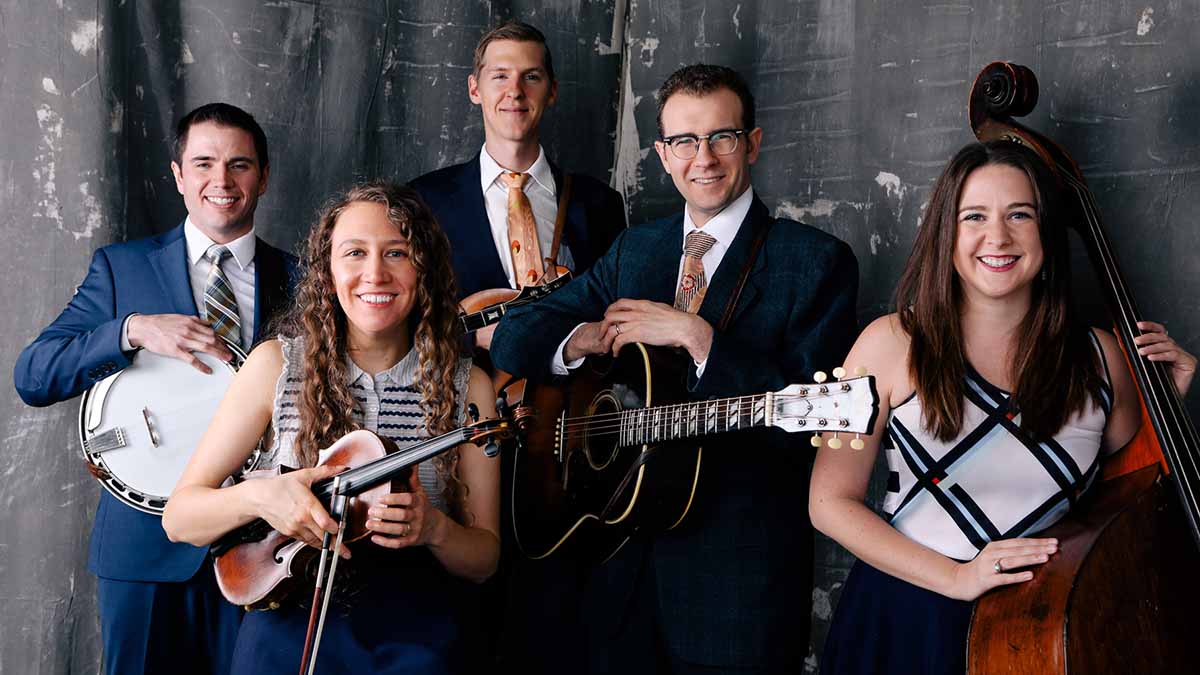 Pickin' on WHRV this week features one of the hottest bands currently playing the Bluegrass circuit. High Fidelity formed in 2014. However, they stormed onto the scene in 2018 with their Hills and Home release. In 2019, they were nominated for the International Bluegrass Music Association New Artist of the Year. They followed that release in 2020 with the outstanding Banjo Players Blues CD.

High Fidelity draws deep on the traditions of the first generation bluegrass artists like the Louvin Brothers, Reno and Smiley, and The Stanley Brothers. We’ll also hear from Special Consensus and their bluegrass tribute to John Denver, and a track from the 2013 Grammy Award winning CD Paper Airplane from Alison Krauss and Union Station. Its cutting edge Bluegrass. Pickin' on WHRV airs Sunday night at 7 on WHRV.