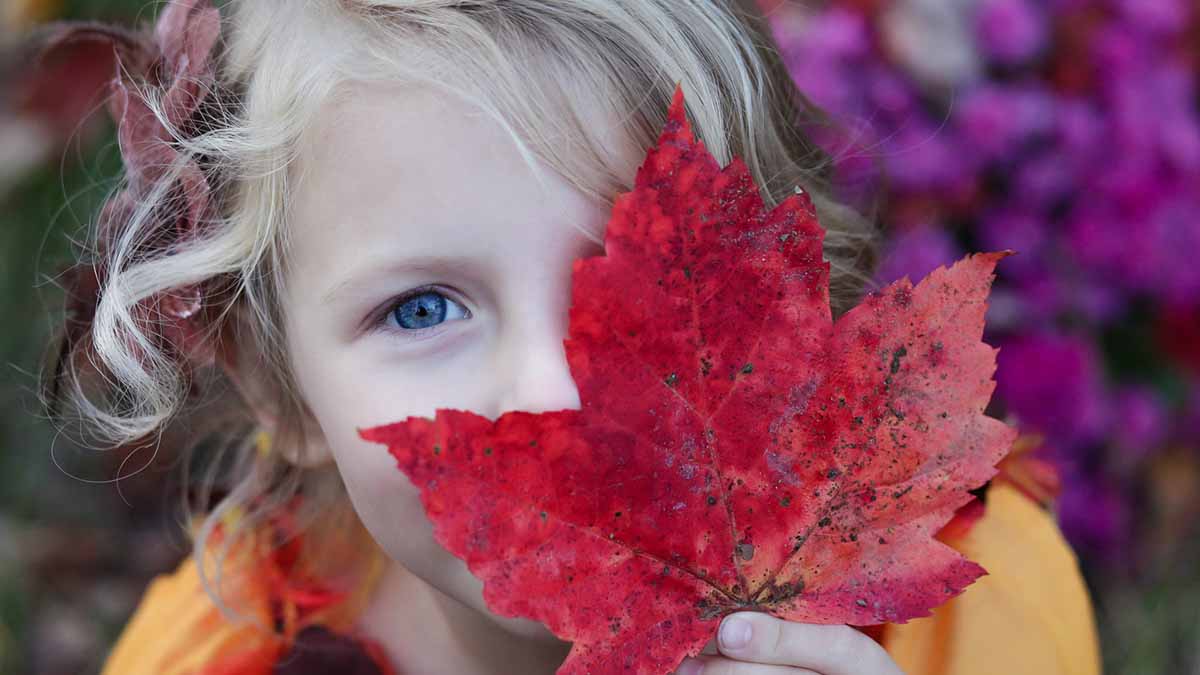 Photo by Gabby Orcutt on Unsplash.com.

Fall In Love with Autumn on WHRO FM

Ah, autumn! October brings cooler nights, fall fairs, leaves of many hues, football, harvests, pumpkins and witches. For classical radio programmers, October is a month of huge inspiration. Looking over our vast music library, I can see many things of an autumnal nature. We have, for example, Frank Bridge’s ‘In Autumn.’ There’s an ‘Autumn Hunt’ Overture by JPE Hartmann and an overture by Grieg called ‘In Autumn.’

Take a musical trip up north with ‘New England Autumn’ by Peggy Coolidge, or try out the ‘Autumn Song’ by Jazeps Vitols (a Latvian music teacher who was pals with Rimsky-Korsakov and taught a chap named Prokofiev, who in turn wrote an ‘Autumnal Sketch’). There are, of course, the autumn sections of ‘Seasons’ from Vivaldi to Henry Hadley to Glazunov.

And for the end of the month – Halloween! From ghosts and devils to Frankenstein and Dracula – we have goodies you can really sink your teeth in!

From start to finish, October is a month made for classical music radio. Stay tuned!

You can also listen to WHRO FM online.