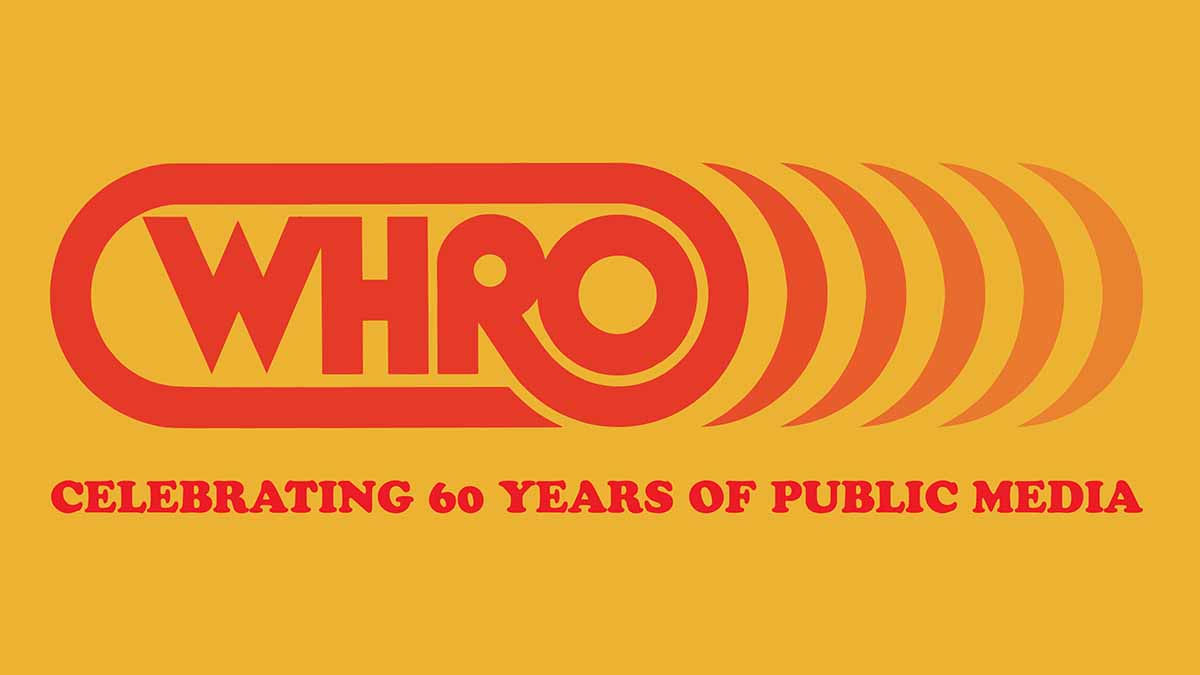 Perhaps you’ve heard that WHRO is celebrating its 60th anniversary this year, and the WHRV music producers are joining in the festivities. Tune in during the weekend of October 15 beginning at 7 p.m. to hear classic '60s Rhythm and Blues standards with Jae Sinnett on the R&B Chronicles. Later at 10 p.m., Jeff Sandner digs up some of the forgotten hits of the decade on Lost in the Shuffle. Out of the Box with Paul Shugrue pays tribute on Saturday afternoon from 1-5 with cover songs from the past 60 years and, on Sunday night at 7, it’s classic country from the year 1961 with Barry Graham on Pickin’ on WHRV. Join us for this musical trip celebrating WHRO’s six decades in Hampton Roads.