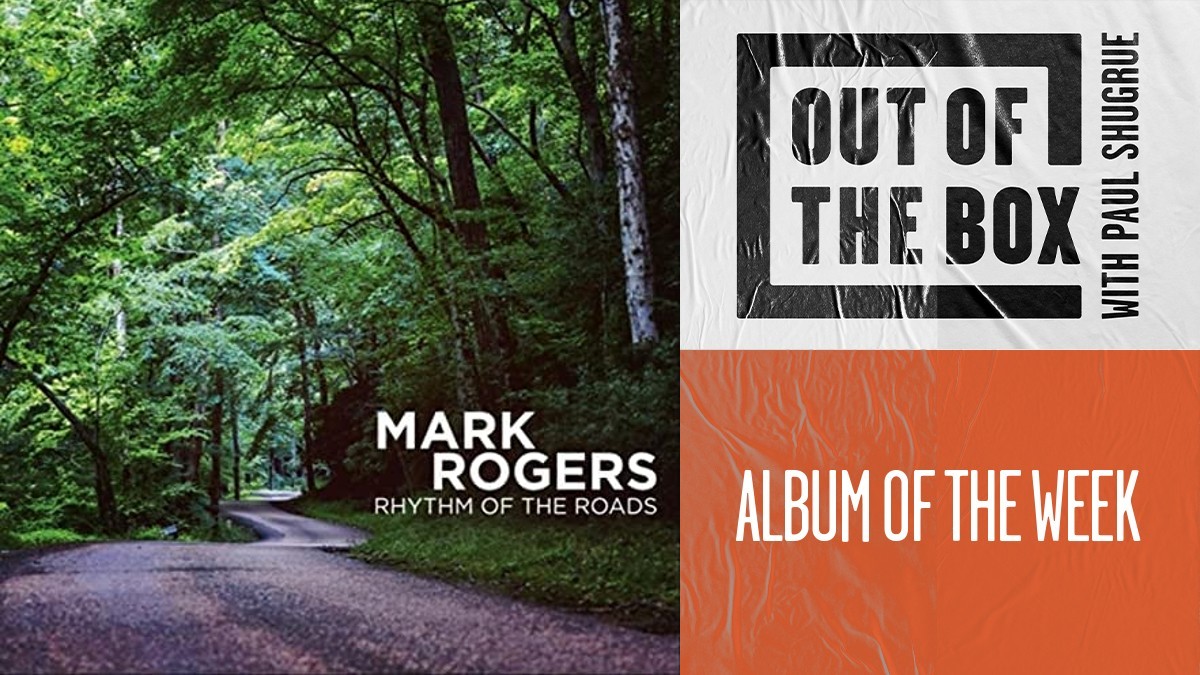 Mark Rogers new album sounds best when you’re driving. “Rhythm of the Roads” is the second album by the Hampton Roads-based singer song-writer. The band he has assembled just plain make the songs move.

Rogers is a natural story teller and song-writer and his warm voice and great harmony vocals make these songs come alive. They were all written during the pandemic and deal with his frustration with covid, the election and the helplessness of things you can’t control. There’s also a song about playing in clubs in LA when he was younger.

Some of the best backup musicians from Hampton Roads join him including Powel Randolph on drums, Jimmy Masters on bass, Larry Berwald, Alan Parker and Bill Gurley on guitars and John Toomey & Jamie Lewis on keyboards. The mix is pure Americana, produced to perfection by Rob Ulsh with great harmonies provided by Lori De Los Santos.

Mark Rogers has found his muse later in life than some but he’s wasting no time getting what’s in his head reflected in his music. His songs are a commentary on his life’s journey and “Rhythm of the Roads” is a valuable traveling companion.