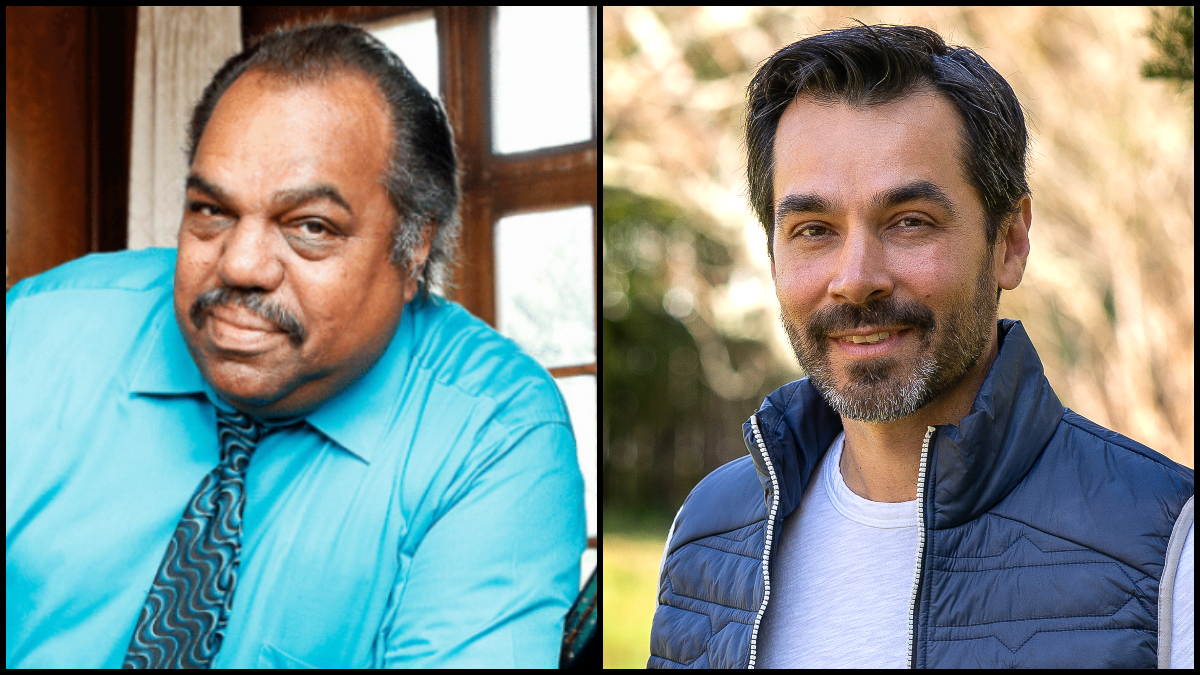 FAIR, or the Foundation Against Intolerance & Racism, is an organization with the mission of "advancing civil rights and liberties for all Americans, and promoting a common culture based on fairness, understanding and humanity." FAIR was founded by people from diverse backgrounds—its advisory board includes people like Steven Pinker (a left-leaning psychologist) alongside Glenn Loury (a right-leaning economist). Many on the board are harder to define ideologically, including the guests on this episode of Watching America.

Bion Bartning is the executive director of FAIR. He is half Mexican and Yaqui, half Jewish. He pulled his children from a private school in New York because he rejected its new ideology that he says missed the point of the Civil Rights Movement.

Daryl Davis, an R&B and Blues musician, is on FAIR’s board of advisors. Davis is perhaps most famous for his interviews with Ku Klux Klan members—and his conversion of them. Davis, who is black, authored Klan-Destine Relationships and was the subject of the PBS documentary Accidental Courtesy.

On this episdode of Watching America, Bartning and Davis speak with host Dr. Alan Campbell about the “pro-human” approach to civil rights, including in K-12 education.