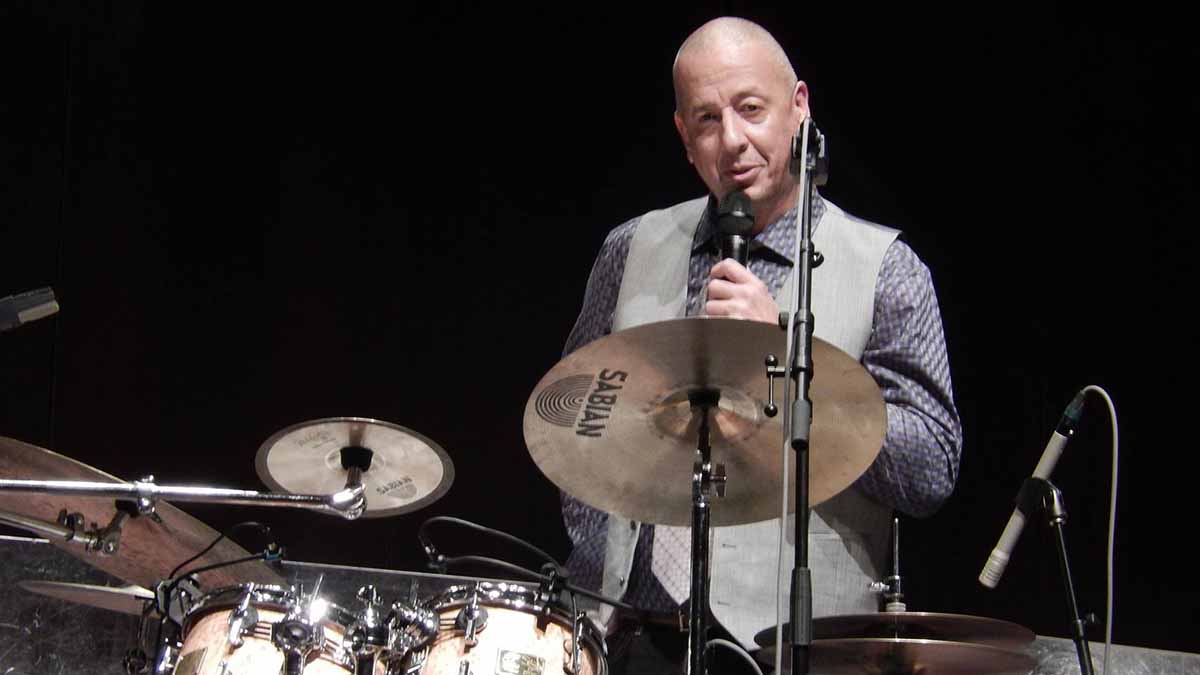 As a music producer and host, what do we know about music?

I’ve been a radio music host and producer for almost 32 years. I’ve been a professional performing musician for over 40 years. I have 17 recordings under my name as a leader - composing over 90% of the compositions and performing on several as a side musician. I’ve scored music for documentaries and taught for over 10 years at the Governor’s Gifted School for the Arts music program directing the jazz ensemble, teaching harmony, theory, improvisation, and drumming. I’ve also taught at Christopher Newport University as adjunct professor for four years working with the jazz ensemble, teaching harmony, improvisation, and drumming. My point for sharing this information… I’m a firm believer that if you host an electronic media music program you should be required to have some instrumental and theoretical musical knowledge. I’m sort of in the minority in this thinking though because in the radio broadcasting industry most “music” producers and hosts aren’t musicians or music educators. The common-sense area of my coconut tells me that if you want to host a music show, you should know something about musical application, right? Many would disagree. How does this happen?

For starters, most listeners aren’t musicians but rather music appreciators. These listeners will more easily connect to historical anecdotes rather than someone yapping out something to do with the harmonic or sophisticated rhythmic structures of a song. Where is the artist from? Who’s playing the instruments? What does the artist enjoy besides performing? Where have they played? When did they start playing their instrument? These questions and the answers have little to do with the music itself. Many music hosts simply read liner notes or pull artists information off the web to share with listeners. Some listeners will say ” (the host) knows so much about music” as a result. It’s important to differentiate what constitutes actual music understanding versus sharing historical or personal fodder.

Music appreciation and proclaiming yourself to be a musician are subjective things. It can be easy to assume someone is a musician because they can rattle off historical bits of information about the artists or because they played clarinet in fourth grade over the holidays but haven’t touched the stick in 30 years. If you can sit at the piano and play eight bars of major noodling on Chicago’s Colour My World, does that make you a musician or pianist? If you can play a I IV V chord progression on the guitar or even a I VI II V I…all in triads…does that make you a guitarist? The answer is no but the last part at least presents some level of theoretical understanding. Albeit elementary.

There is a misperception and major disconnect in the concept of how music justifies itself as a serious profession. I’ve had many, after asking what I do professionally, re-question once I told them I was a musician. “No, what do you do professionally?” -- as though playing music is just a fun hobby but not a serious trade. In my view professional music performance is no less significant than any other legit profession, regardless of the field. It takes years of intense study to be an accomplished performer, like the focused preparation required to study for years to pass your CPA or bar exams. The grade school jams and lessons on instruments that were probably forced on many only dilute the seriousness of the process and minimizes respect for the craft.

Practicing and studying seriously, every day, is a salubrious habit that produces great rewards. I know clearly what it takes to perform music on a serious level. In radio broadcasting, particularly for public broadcasting where education is the principal mission, it’s imperative to share, educate and enlighten listeners on what it is that truly connects them to what they hear -- the sound. Telling folks where the third trumpeter is from misses the bigger point in my opinion. I respect the process and take music education and music hosting and producing seriously. For me it’s not about the “cool song, dude.” It’s art. Considering, I think anyone desiring to host a music show should at least have music 102 under their belts. Otherwise, it’s just another host reading what someone else is saying about what and who they’re playing. When you’re informed musically you can dictate your own opinions and observations about the music and the history will follow…on your terms. That makes you an original voice.

Jae Sinnett hosts Sinnett in Session, The R&B Chronicles, and Students in Session on WHRV FM. He also shares his love of the culinary arts on Cooking with Jae on Facebook every Sunday at 6 p.m. Plus, catch up with past episodes.