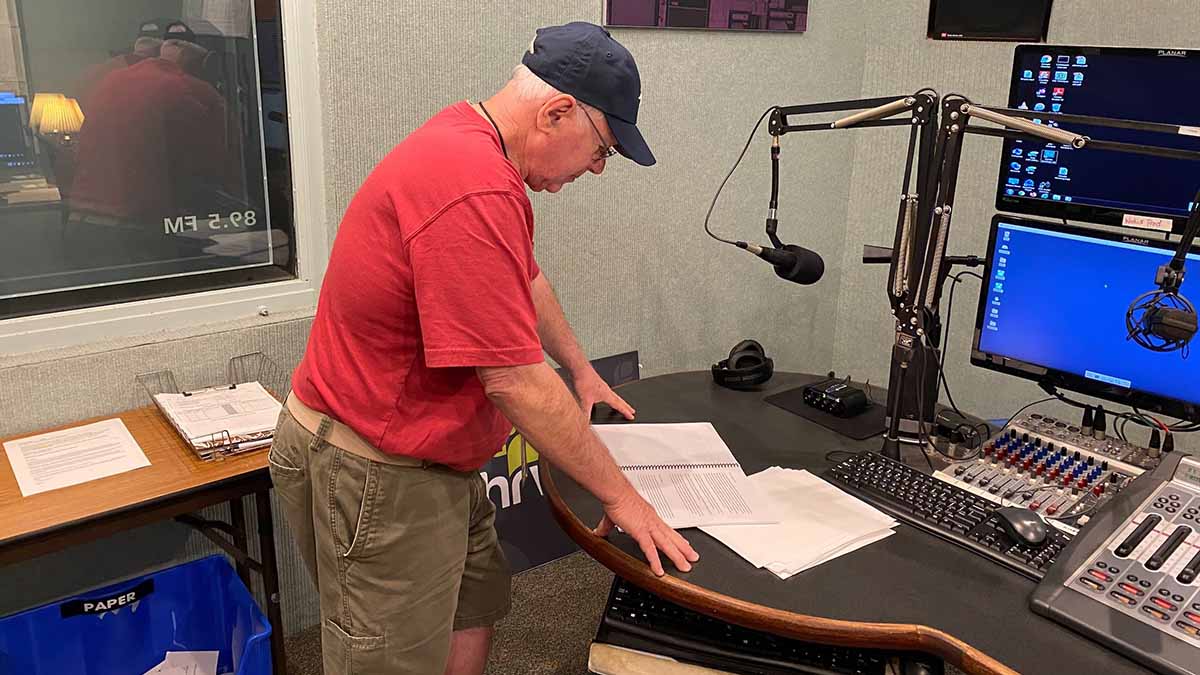 Harold Smith reads from his memoir.

On this week's Pickin' on WHRV  co-producer Harold Smith reads from his recently published memoir A Reflection over Seven Decades of Bluegrass Music which recounts his years performing with the legendary regional band East Virginia and his conversations with many of the greats of the genre including Sonny Osborne, John Duffy, Jody Rainwater, and the Father of Bluegrass Music Bill Monroe. We’ll also feature music from many of the acts that Harold writes about including The Country Gentlemen, Herschel Sizemore, and The Dillards. Harold Smith - musician, radio producer, and now author - on Pickin'. Join us Sunday night at 7 on 89.5 FM.