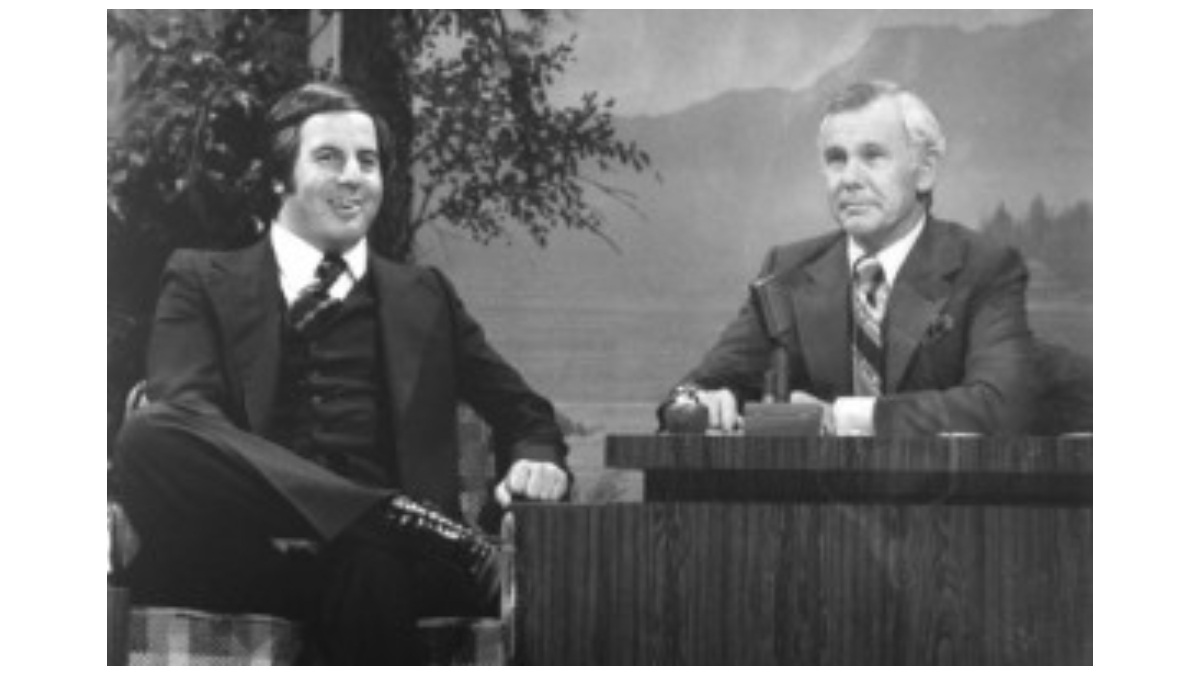 Frank Abagnale was on "The Tonight Show" multiple times, once with Johnny Carson in 1978.

Stephen Spielberg’s blockbuster film “Catch Me If You Can” brought the story of con man Frank W. Abagnale into widespread public awareness. But as award-winning author Alan C. Logan reveals, Abagnale’s confessions of his own exploits are hoaxes themselves.

Logan’s new book, The Greatest Hoax on Earth: Catching the Truth, While We Can, is an exhaustively researched debunking of the myth crafted by the self-proclaimed “world’s greatest con man.”

Watching America host, Dr. Alan Campbell, notes that Abagnale has presented himself as a “benign cowboy of trickery.” Listen to this interview with Logan to hear about the more malignant aspects of Abagnale’s frauds – and how they were kept undercover for so long.

On our previous episode of Watching America: Seth David Radwell says the way to reignite robust public discussion is to embrace enlightenment values--objectivity, science, and tolerance. Radwell's book, American Schism: How the Two Enlightenments Hold the Secret to Healing Our Nation, explores the roots of discord through an analysis of how the moderate and radical strands of enlightenment thought clashed throughout history and into modern times.  Listen to the interview here