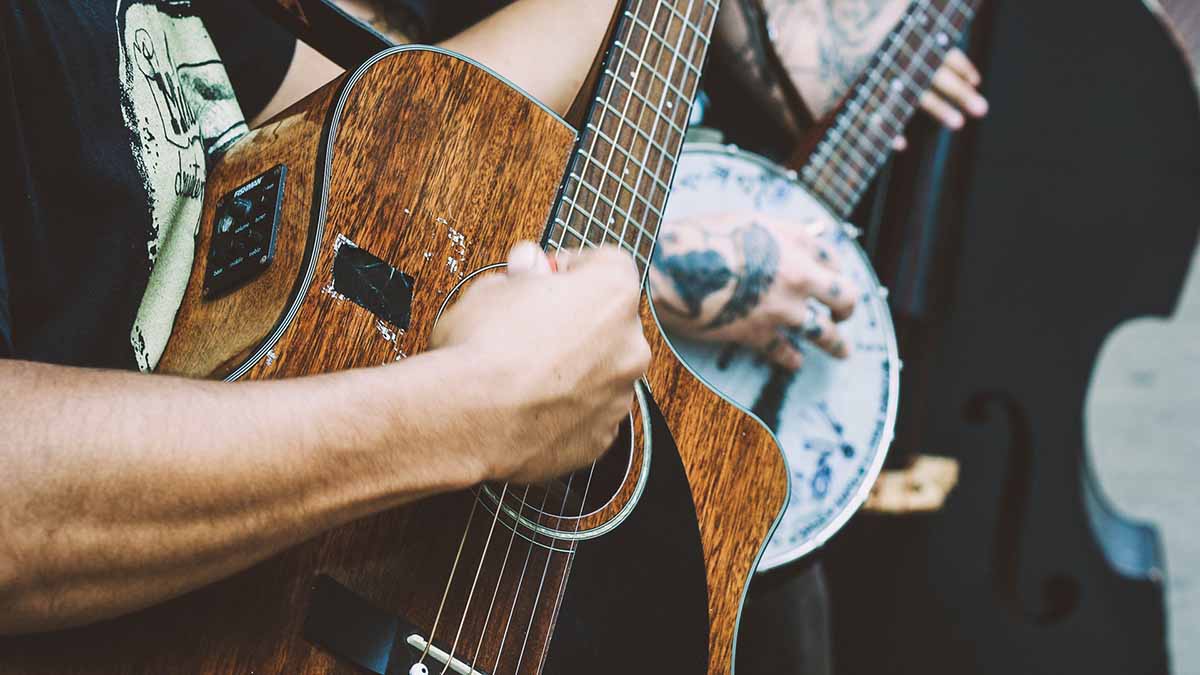 Join host Harold Smith Sunday night for classic bluegrass on Pickin' on WHRV. This week, Harold begins the show with music from Del McCoury. McCoury began his career as a Bluegrass Boy with Bill Monroe’s Band in 1964. He later formed his own band with his two sons and today reigns as a true founder of the genre. We’ll also hear selections from Flatt and Scruggs when they recorded on the Mercury Record Label. These recordings date to the years 1948-1950 right after the duo left Bill Monroe’s band and they were emerging as rivals to their former boss as the premier bluegrass band at the time. Also featured will be an often overlooked CD from 2014 featuring Doyle Lawson, JD Crowe and Paul Williams. The Standing Tall and Tough release was the trio's second album together. It’s Bluegrass at its finest. Pickin on WHRV, Sunday night at 7:00 on 89.5 FM.