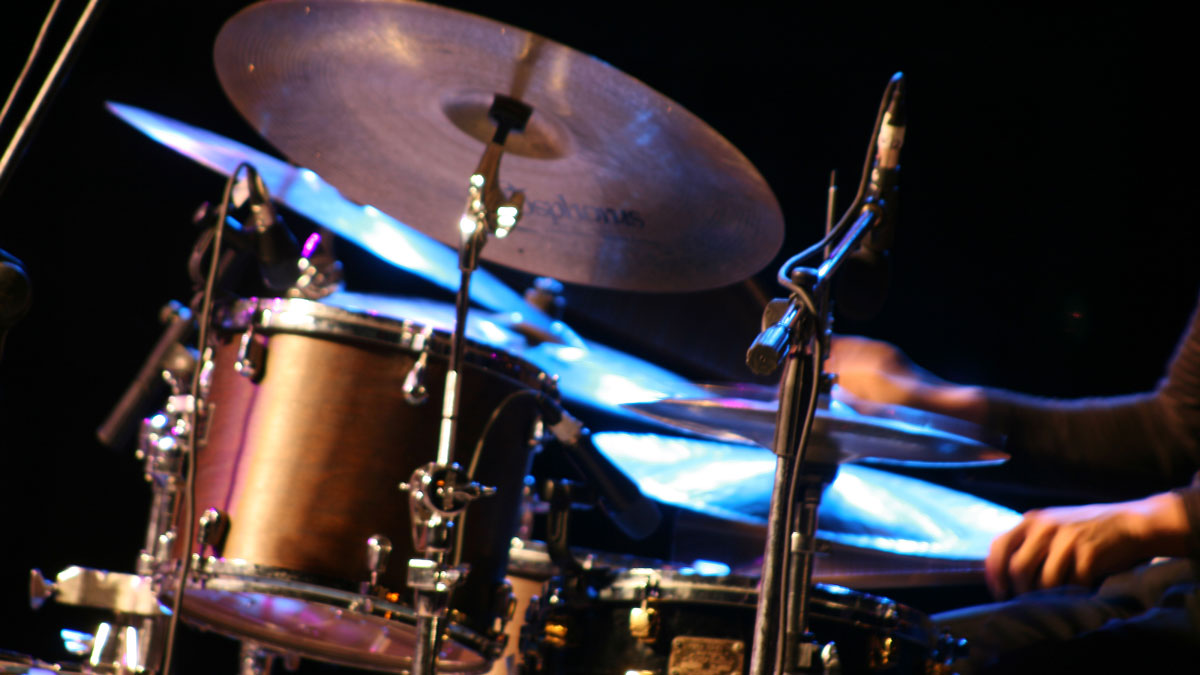 For many years now, host and producer Jack Frieden has brought his Vocal Sound of Jazz to WHRV Saturday evenings at 11. We are pleased to announce that the show is moving to 10pm, as part of a few programming changes beginning in January. In addition, we’re also delighted to bring you something new in its place at 11pm!

In the summer of 2014 our popular R&B Chronicles, hosted by Jae Sinnett, took a well-deserved summer break; we replaced the program with something new, Juke in the Back, hosted by Matt “The Cat” Baldassari. The response we received from listeners was extremely positive, and with VSOJ moving to 10pm, we are delighted to have found a spot for Juke in the Back at 11pm on Saturday evenings starting in January. We hope you’ll enjoy our new Saturday evening music line-up, from The Fish Fry with Neal Murray, to VSOJ, and Juke in the Back, and finally, Blues Before Sunrise.