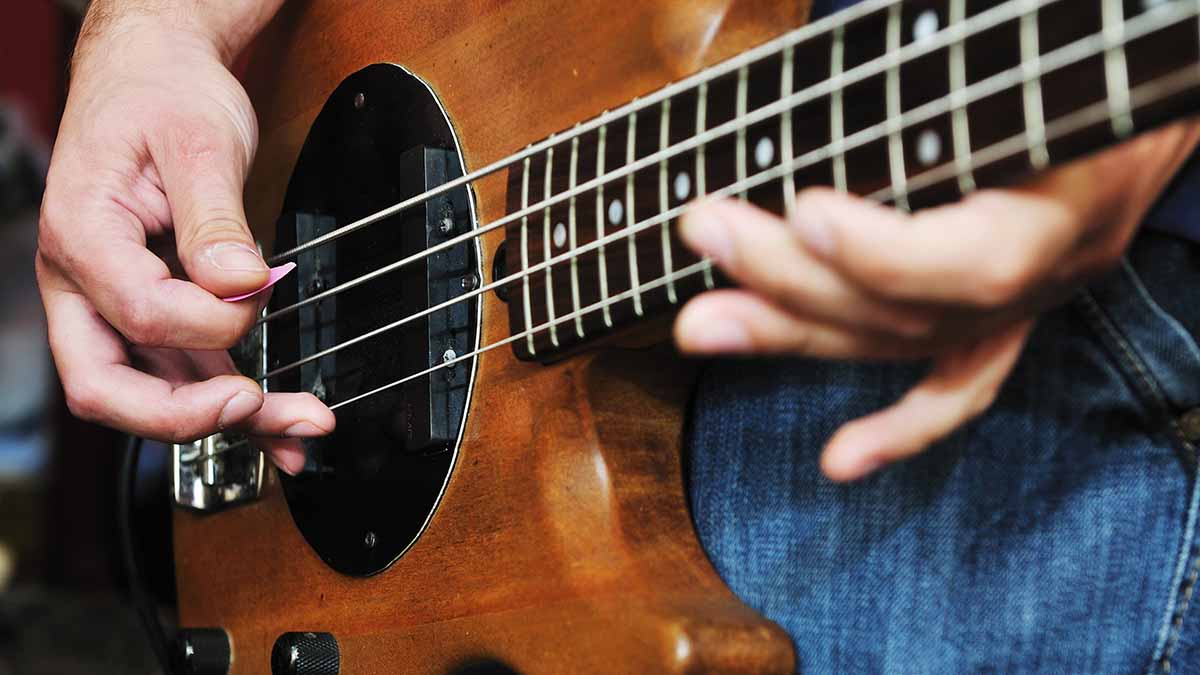 On this week’s Acoustic Highway, we revisit an infamous date in Americana Music, July 25, 1965, the day Bob Dylan plugged in at the Newport Folk Festival, essentially beginning the end of what many people had termed “The Great Folk Scare.” Dylan was given his first national exposure at Newport in 1963 and two years later he cemented his rebel status by going electric and introducing the world to a new genre: Folk Rock. We’ll revisit the festival and feature many of the acts performing at it including Joan Baez, Pete Seeger, Peter, Paul, and Mary and The Lilly Brothers. We’ll also hear a partial set of tunes that Bob Dylan played that day. Tune in for Newport 65, on the Acoustic Highway, Sunday Night at 9:00 on WHRV.