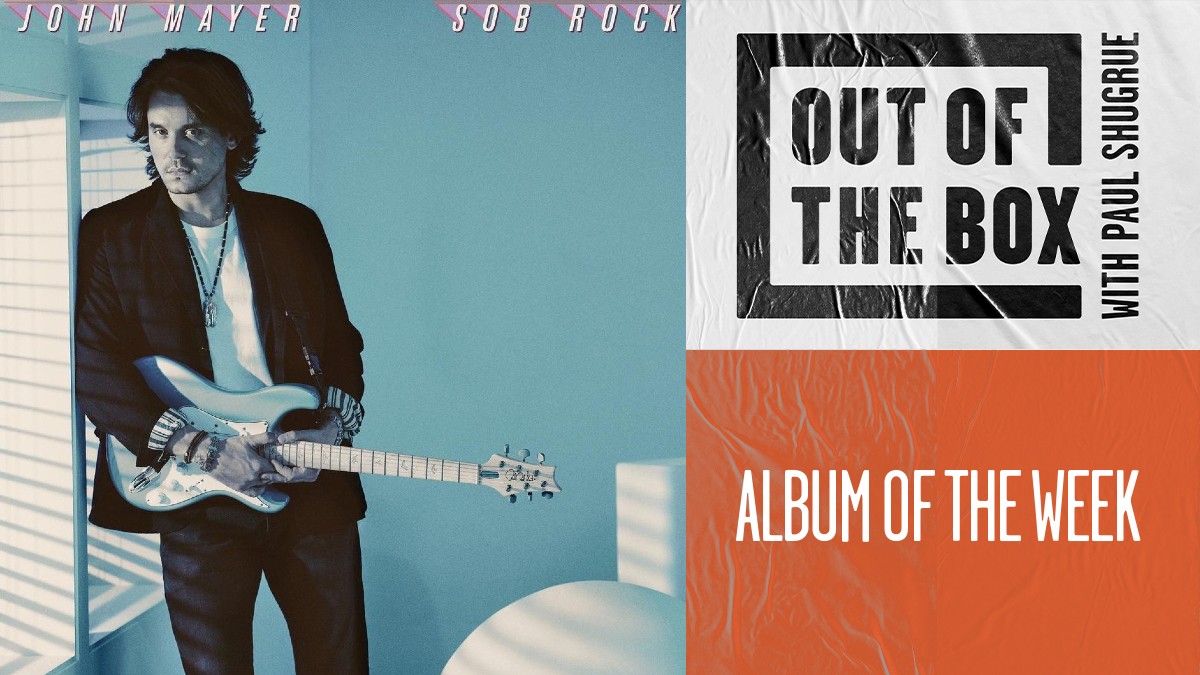 Out of the Box Album of the Week: John Mayer--Sob Rock

If John Mayer’s new album wasn’t called “Sob Rock” and the cover didn’t have a Miami Vice vibe to it, fans might not have noticed that this new album is stylishly emulating a much maligned genre of music known as yacht rock of which Mayer’s own music has been compared. He’s paying tribute to the style of music he grew up with using his own songs set to 80’s arrangements and instrumentation.

It’s not a big stretch compare Mayer’s music to yacht rock but he brings in musicians of the genre to recreate it.  Don Was is the producer there are two members of Toto, Pino Palladino is on bass sounding like he did with Tears for Fears and the clincher is Greg Phillinganes’ pillowy synthesizer recreating that early MTV era sound.

Mayer’s sense of humor allows him to poke fun at himself and his hang-dog, broken-hearted, celebrity image. With songs about pushing forty, staying single, wasted opportunities and bruised egos, he coats them in a glaze of 80’s comfort food and guilty pleasures.

Since he always been a great wordsmith, Mayer brings all this together through his lyrics. His deft wordplay is what drew attention to him before he became a pop idol and that is on full display on “Sob Rock.” His breathy vocals and dreamy guitar have found the perfect vehicle, channeling yacht rock for whole new generation.