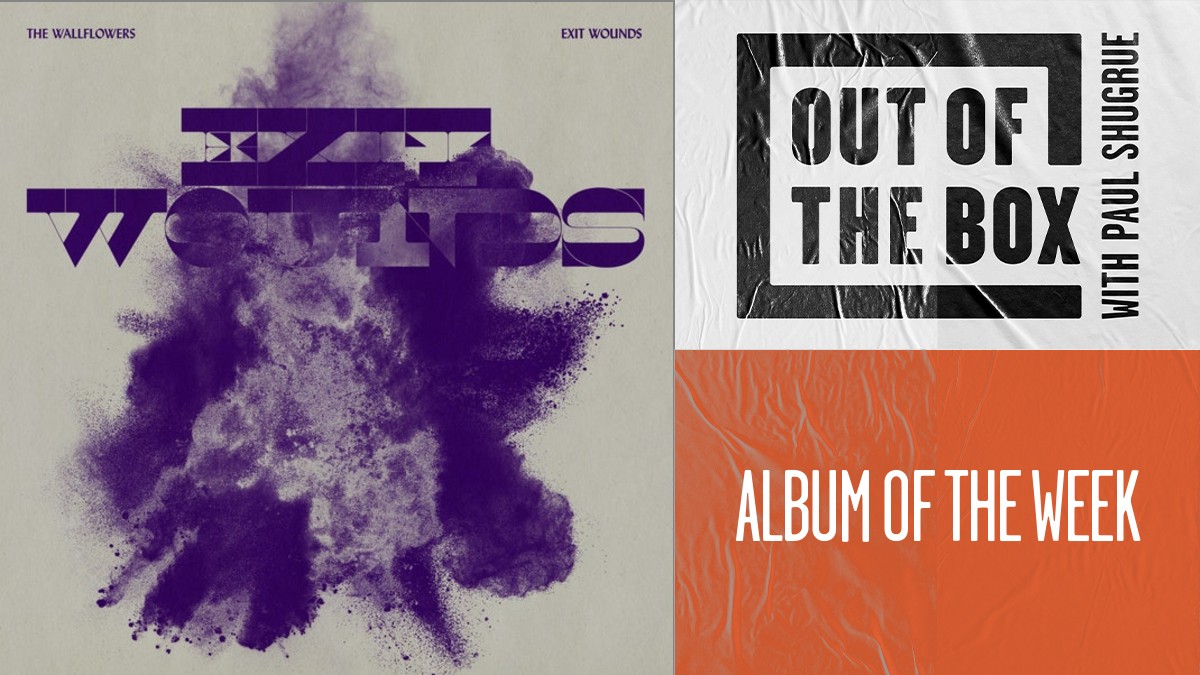 Jakob Dylan is the only original member of The Wallflowers and has released his first album since he officially turned his band into a solo project, the aptly titled “Exit Wounds.” With his world weary vocals and some great collaborations his new songs rank with his best.

Dylan’s producer is old-school rocker Butch Walker. A long time solo artist himself, Walker has the musical ear to capture the small details of Dylan’s music. Shelby Lynne’s harmony vocals are beautifully arranged on many of the songs.

Dylan says the album’s title means "that wherever you’re headed, even if it’s to a better place, you leave people and things behind, and you think about those people and those things and you carry them with you. Those are your exit wounds. And right now, we’re all swimming in them.”

The Wallflowers long-time smoldering, strumming sound is perfectly re-captured on “Exit Wounds” twenty five years since their breakthrough album. It shows how Jacob’s longevity is beginning to emulate his father’s.