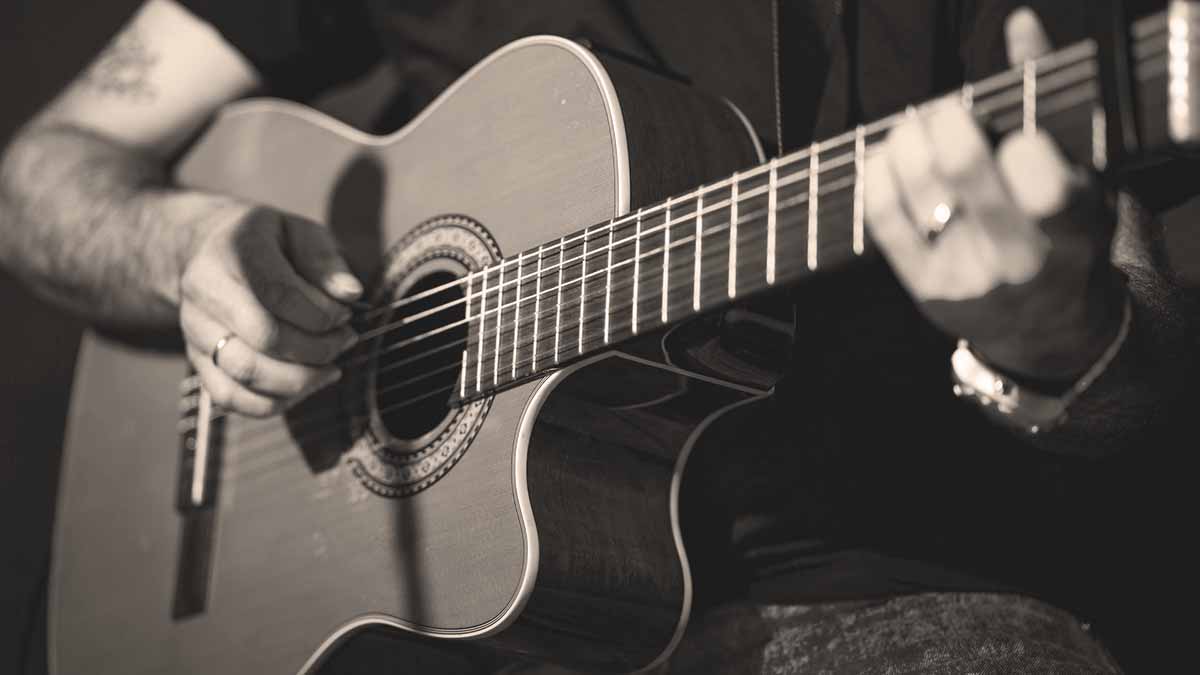 Pickin' on WHRV: Classic Country From 1960

It’s another edition of Classic Country on this week’s Pickin' on WHRV. This time, we’ll focus on the year 1960 when country music was moving away from its “honky-tonk” origins into more lush instrumentation and orchestration. It became known as “The Nashville Sound.” 1960 was also the year that Porter Wagoner began his syndicated television show that would eventually introduce the up and coming artist Dolly Parton. The show would run for 21 years. The year also saw the emergence of future superstar Loretta Lynn with her first hit “Honky-Tonk Girl.” Revisit a magical year in classic country music. Sunday night at 7 on WHRV.