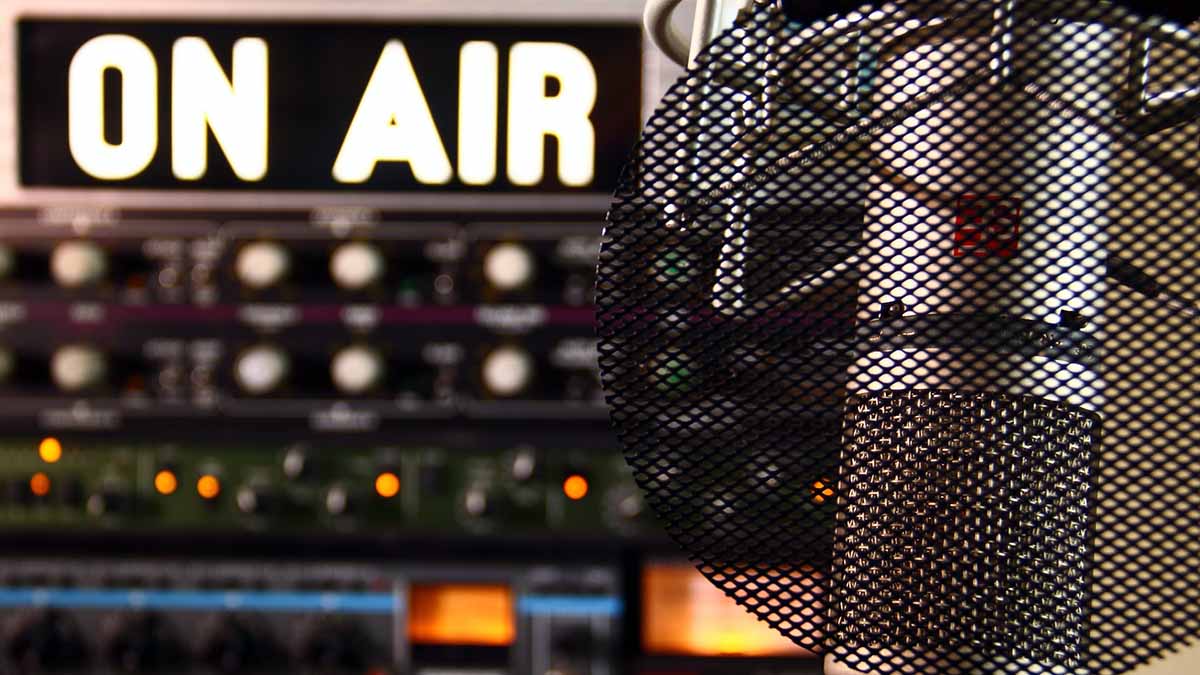 “Ryan's been a thoughtful and diligent reporter from one end of Hampton Roads to the other. We're excited to have his local knowledge, expertise and fair journalistic mind on our team,” said Hankerson.

Ryan Murphy is a Chesapeake native and a graduate of Virginia Commonwealth University. Ryan has covered Hampton Roads for many years. While at The Daily Press, he covered Isle of Wight and western Hampton Roads and covered Norfolk while at The Virginian Pilot.

“We’re so excited to have Ryan as a part of our local journalism initiative. The region is in need of this type of reporting and we look forward to bringing high-quality, local stories to our region, ” said Heather Mazzoni, chief content officer for WHRO Public Media.