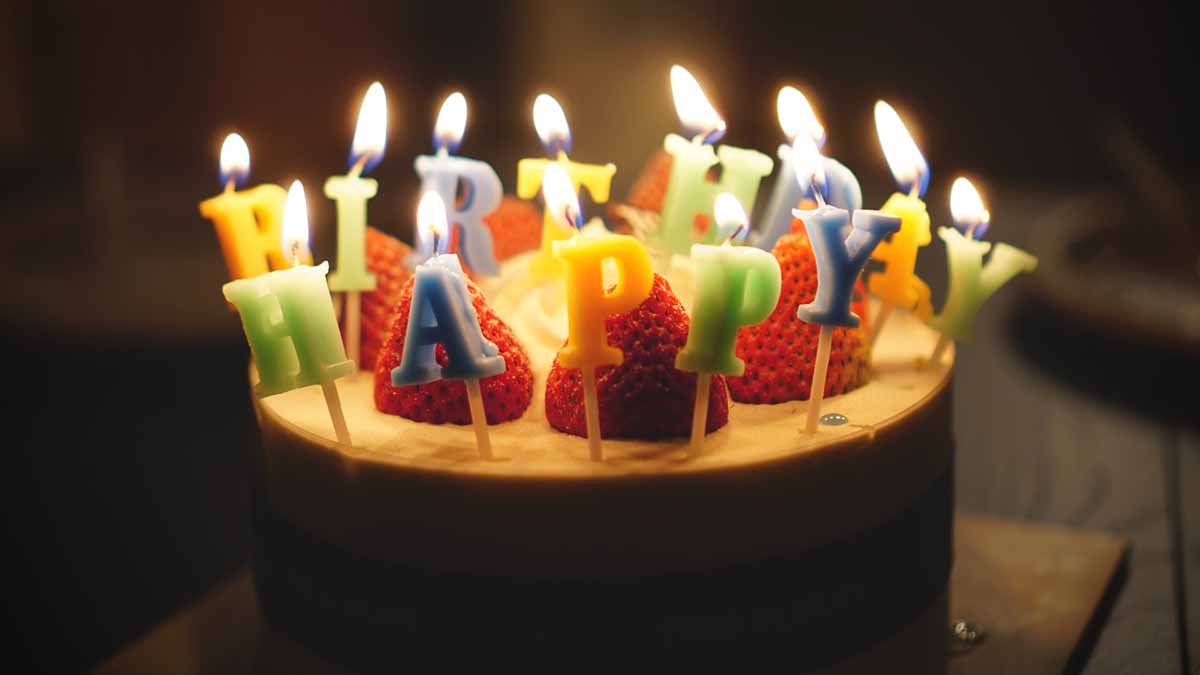 Photo by Xiang Gao on Unsplash.com

This week the Acoustic Highway celebrates some notable birthdays with sets of music by Cat Stevens, Woody Guthrie and Steve Goodman. Born July 21, 1948, Cat Stevens emerged in the early 70s and released two albums – Tea for the Tillerman and Teaser and the Fire Cat,” both still hailed as masterpieces. He stopped performing in the late 1970s and returned in 2006 under the name Yusuf.

Woody Guthrie was born July 14, 1912, and is regarded as father of American Folk Music. Countless songwriters have cited Guthrie as a major influence on their work. He wrote hundreds of songs and ballads and today is still hailed as an icon of the genre.

And Steve Goodman is fondly remembered as one of the mainstays of the Chicago folk scene of the 1960s. Born July 25, 1948, his City of New Orleans won a Grammy award in 1985. We’ll also preview a new track from our friend Doug Alan Wilcox’s latest ep Dancin on Thin Air. Great singer / songwriters are heard on the Highway, Sunday night at 9 on WHRV FM.