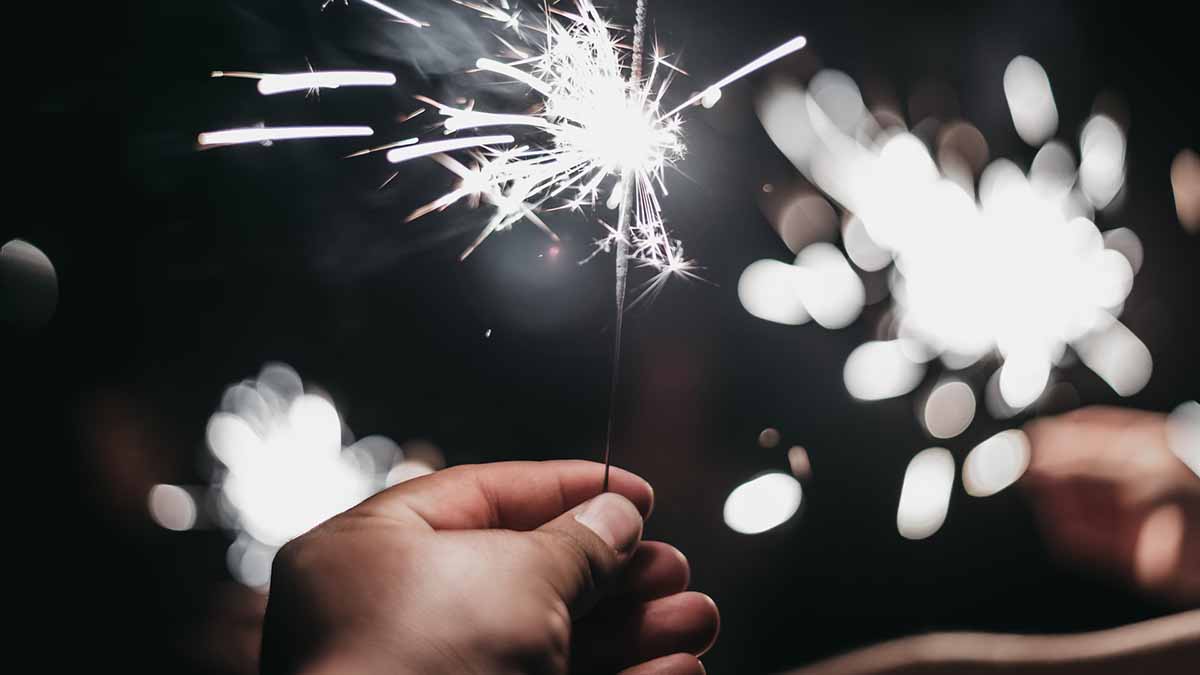 Photo by Brent Gorwin on Unsplash.com

It’s the Fourth of July, and this week Pickin' on WHRV celebrates with some bluegrass standards. We’ll hear the Bill Monroe classic “Uncle Pen” which was about his musical mentor Pendleton Vandiver. The song has been recorded by countless other artists from Country Star Porter wagoner to Monkees member Michael Nesmith. Ricky Skaggs took the song to number one on the country charts in 1984. We’ll also hear from The Bluegrass Cardinals, Peter Rowan, Mac Wiseman, Flatt and Scruggs, and plenty of others. Celebrate with some classic Bluegrass. Sunday night at 7:00 on WHRV.