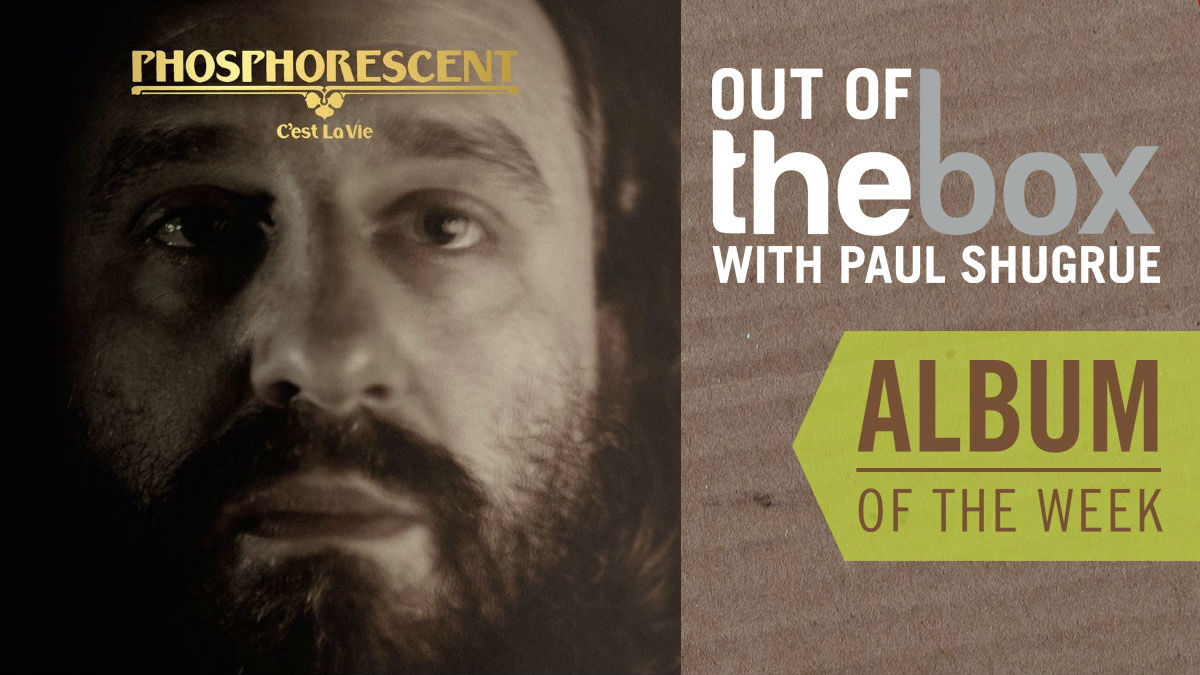 Houck has been recording under the name Phosphorescent since 2003 and this album is his most complete despite it’s short shrift of songs. Once past the vocal instrumentals that make up the beginning and ending sonic experimentation, the seven tracks contained within so adhere to the theme of the album’s title that the satisfaction is contagious.

Having become a father since his last album, Houck writes of his new parenthood with equal parts amazement and pure understanding.

Phosphorescent’s experiemental instrumentation has always been his calling card and on C’est La Vie he marries it with lyrics that show a sense of serenity, relief that he is finally figuring things out and that he can handle whatever life throws at him.