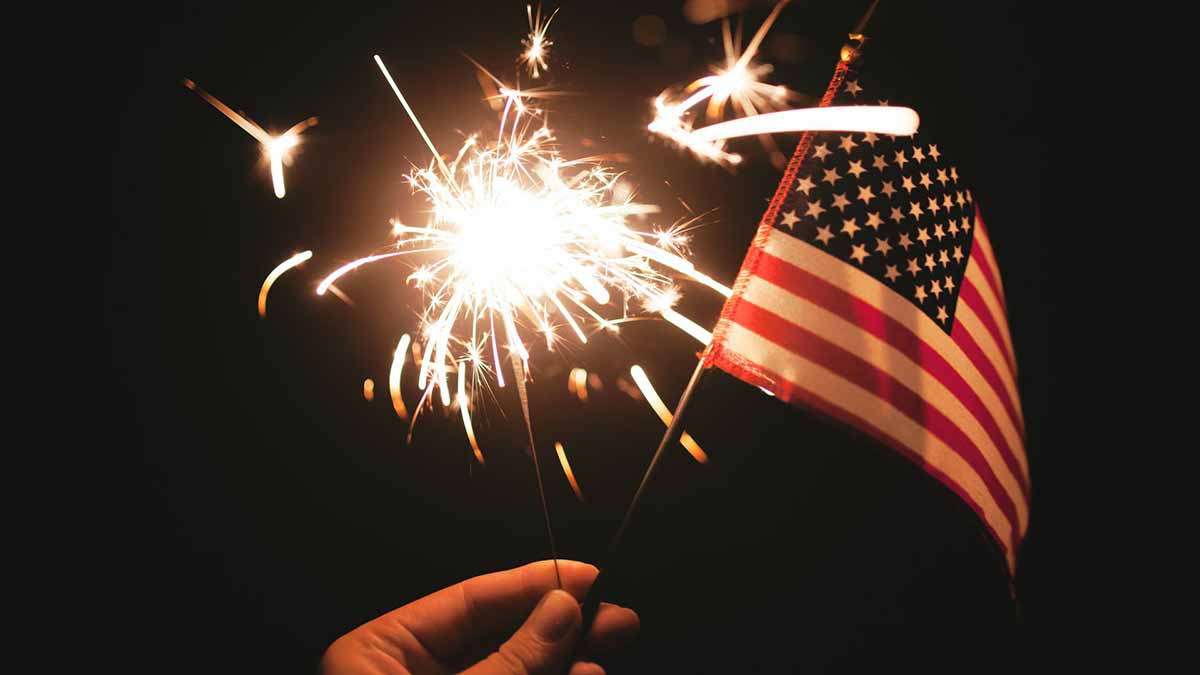 Photo by Stephanie McCabe on Unsplash.com.

Tune in for a celebration of American music and the American spirit this Fourth of July! Our Sunday morning Musical Brunch with Anthony McSpadden will feature Hershy Kay's Stars and Stripes Ballet (based on music by John Philip Sousa), and works by William Grant Still, Florence Price, and Howard Hanson.

At 3 p.m., join Dwight Davis for From the Parlor, an hour of musical Americana featuring parlor and bandstand music by Arthur Prior, Stephen Foster, Carrie Jacobs Bond, and Herbert L. Clarke, including the famous 19th century songs “Grandfather’s Clock” and “After the Ball”. That will be followed at 4 p.m. by a special program from American Public Media celebrating the work of our outstanding American military bands: To Honor and Inspire showcases performances by the United States Army, Navy, Air Force, and Marine bands, including marches by Sousa, Jewell, and Gould, and classical works by Copland, Saint-Saens, and Holst.

Later in the afternoon and evening, Raymond Jones brings you American symphonies by Don Gillis and Dan Locklair, James Beckel Jr’s Liberty for All with narrator Adolphus Hailstork and the Virginia Symphony Orchestra, Copland’s Canticle of Freedom, and works by Randall Thompson, Margaret Buechner, and James Hewitt. American composers and performers will also be highlighted on Classical Guitar Alive and Pipedreams. Join us for a musical Fourth on WHRO FM!