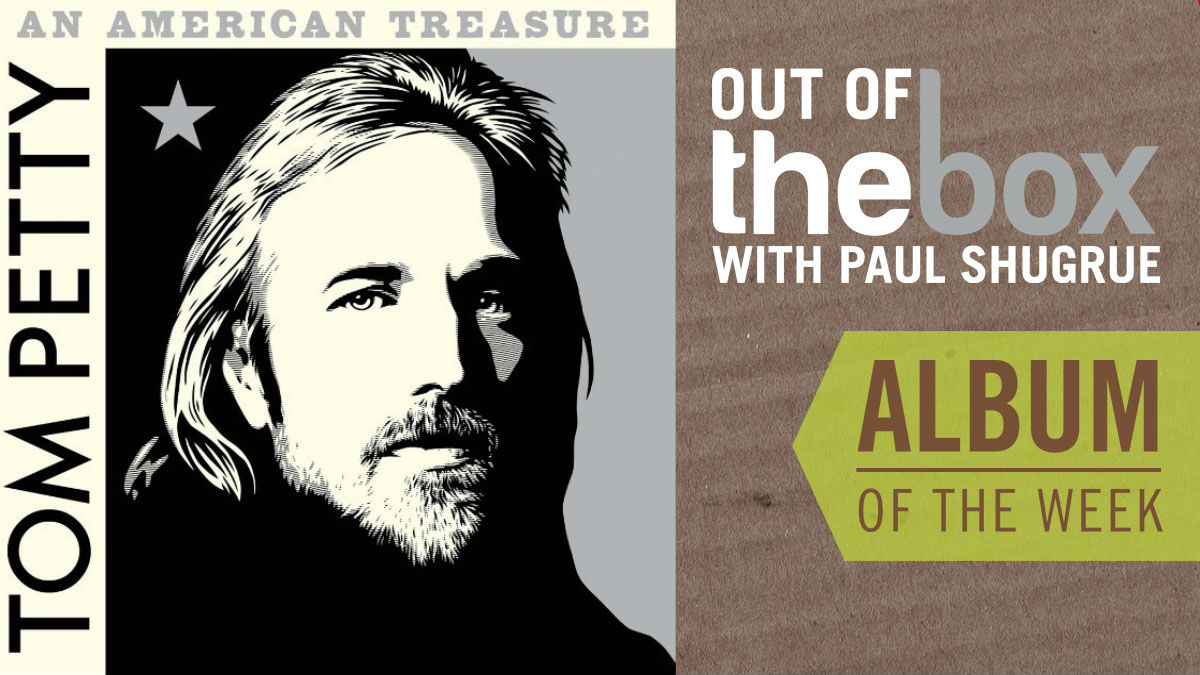 Almost one year to the day after he shockingly passed away, “An American Treasure” the first posthumous compilation of Tom Petty’s music bridges the gaps between the six cd box set “Playback” released in 1995 with four more discs of previously unreleased material.

Compliled by Petty’s widow, daughter and bandmates Mike  Campbell and Benmont Tench, the track listing follows a chonological path through his recordings beginning with a 1974 Mudcrutch outtake.

The compilation is almost equally divided between demos, alternate takes and live versions consciously avoiding his biggest songs, recognizing that most of his fans know those songs well enough to want something more.

The never before released outtakes give a fascinating look into his decision making process for putting together the catalog of albums that made him famous and show just how rich this American treasure was.