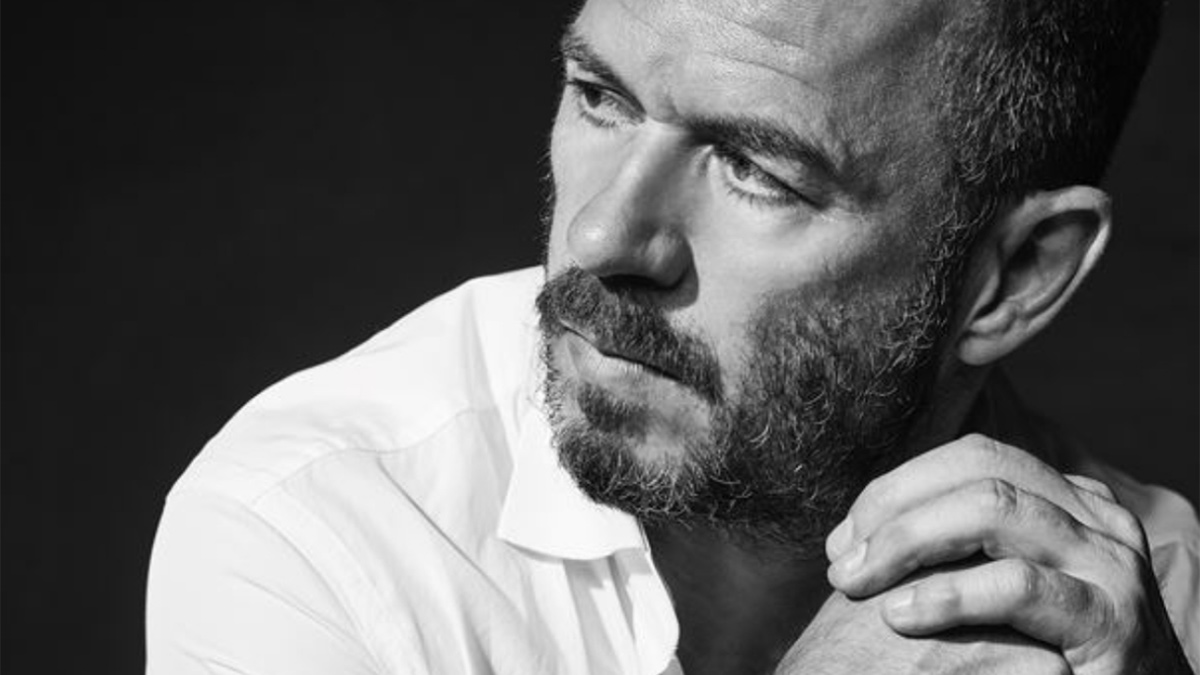 Submitted photo. In his new book, Greg Ellis reveals his "surreal" experience with Family Law in the United States.

You may know actor Greg Ellis from his role as “Lieutenant Commander Groves” in Disney’s Pirates of the Caribbean. Perhaps you’d recognize him as “Chief Engineer Olsen” from J.J. Abrams’ Star Trek. Or maybe you remember him from The Titanic, Forsaken, and countless television roles.

On this episode of Watching America, we don’t talk about the roles Ellis has played; instead, we hear about the real-life drama he experienced when ten false words led to the unravelling of his life. The conversation explores extreme difficulties many fathers (and some mothers) may face in divorce.

You’ll hear about Ellis’ book, The Respondent: Exposing the Cartel of Family Law, his podcast, and his nonprofit organization, Parents & Children United, launched to help families navigate the system of Family Law in the United States.

The issue of suicide is touched on in this episode. If you or someone you know is contemplating suicide, please don’t delay finding help. You can call 911, or call 1-800-273-TALK (1-800-273-8255) to be connected to a trained counselor at a suicide crisis center nearest you.

About the Book from therespondent.com

One phone call in March 2015, and ten false words to the police officer on the other end of the line. That’s all it took for my wife to unleash a cataclysm on me. I was thrown from my home, physically restrained, locked away, and ripped away from my children not for a few days or weeks, but for what is turning out to be their entire childhoods.

Powerless and penniless, I was frozen out of my own life.

I survived that moment of almost unimaginable terror, but I bear the scars of the marital and psychological battle I endured in the process. By sharing my story and coming to terms with the overwhelming gamut of emotions visited upon me, my hope is that I may assist other families experiencing similar vertiginous trauma to realize that they are not alone, despite the fact that these are profoundly isolating experiences that can easily make one feel exactly that – alone.

My story is unresolved. But I have reached resolution concerning the forces unleashed by that single phone call, a resolve that empowers me to face the uncertainty my life begs. I was certain of everything on March 5th, 2015, and yet I knew nothing. This book is a discovery of my own ignorance, and the resulting enlightenment I discovered after my life was ruptured and that ignorance was exposed.
Divorce is war, a lesson I learned through hard and bitter experience. But like all wars, it must eventually end. In this case, in a truce with myself.

We have all been the respondent––the person summoned to respond to the allegations of a petitioner.

This book is my legacy petition. I am the respondent. And this is my story.