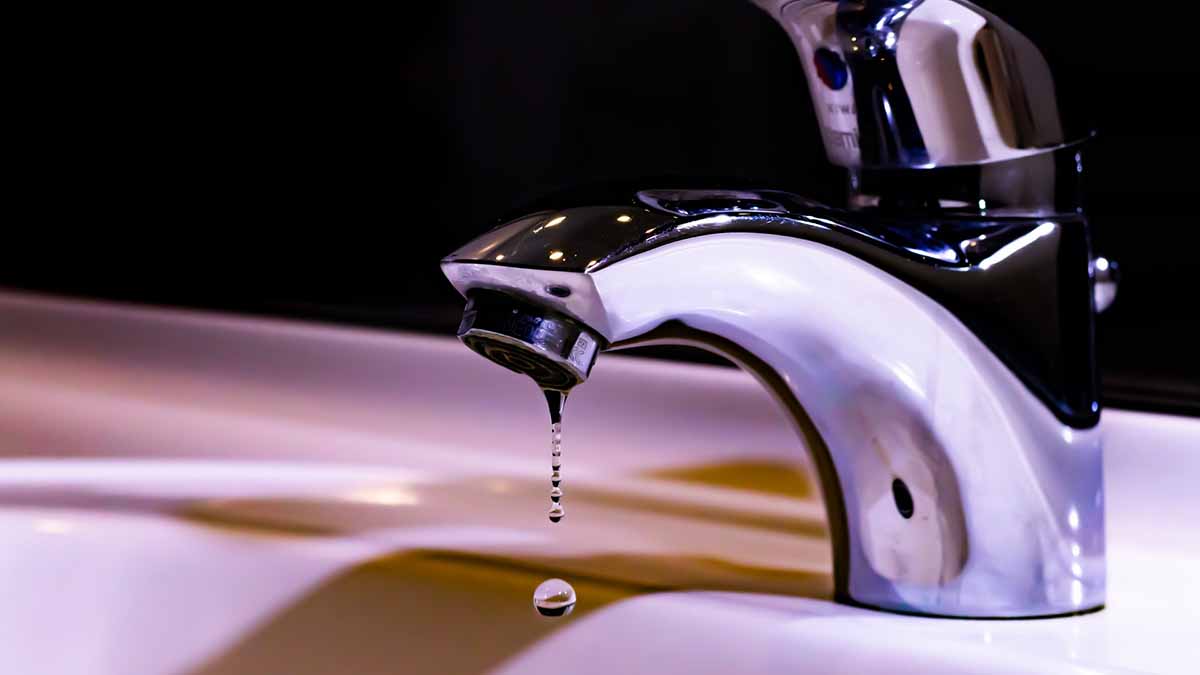 Part 4 - Thursday, June 17
In any crusade for progress, there are key learning moments and set-backs. Virginia Beach experienced its share while pursuing the Lake Gaston Pipeline. A lack of regional cooperation and a maze of federal regulation stymied the city in its pursuit of an independent water supply. On our final installment of "Tapping Gaston," we look at the enduing lessons of its 15-year battle to secure water from the tributary.