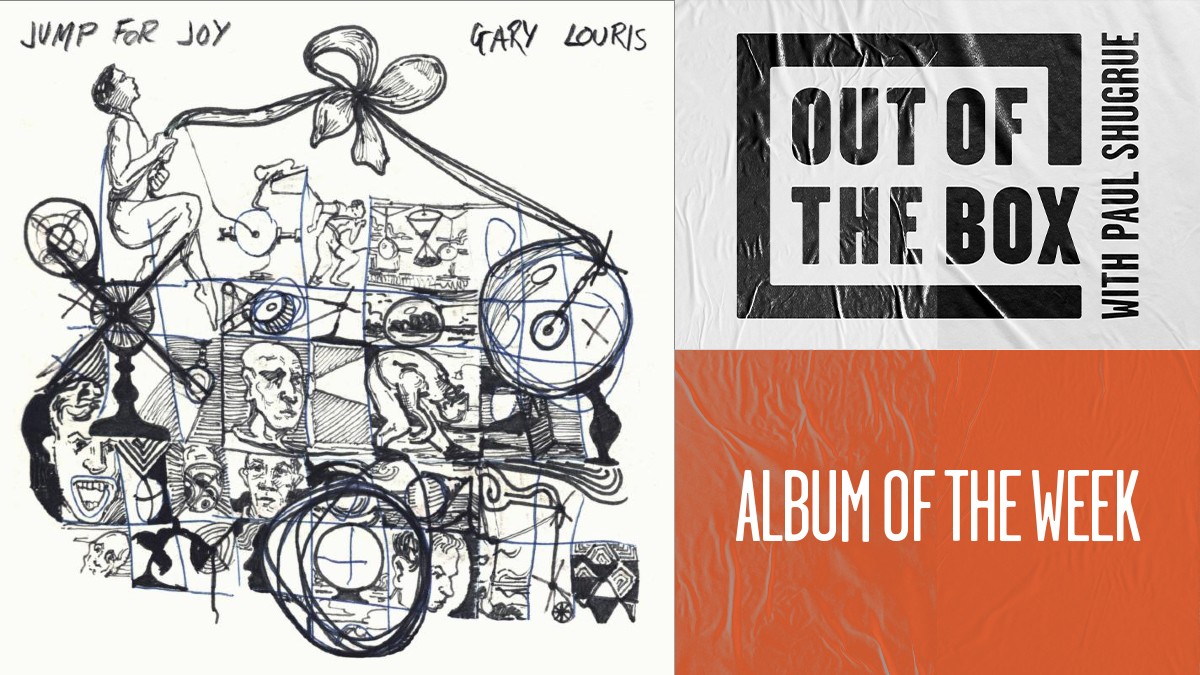 Gary Louris is one of the founding members of The Jayhawks and is a highly prolific collaborator, but on his solo album "Jump For Joy" he takes a truly solo approach and records all the instruments and vocals himself. It's quite a tour de force and shows what a talented artist can accomplish with enough time on his hands.

This is Louris' second solo release and quite different from his first back in 2008 which featured a high profile producer and collaborators. The new album simplifies everything and allows him to focus on these songs about the meaning of life, loneliness and relationships and a love letter to the author John Updike.

Louris' instrumental prowess and songwriting chops highlight this collection of songs he wrote between 2009 and 2018. The differences between this and his work with the Jayhawks are not so obvious but his engagement on these songs indicates he had a good reason to record them solo.

From the warmth of the opening track about coming home from the road to the political epic that closes the album, Gary Louris does it all on Jump For Joy and adds another page to a highly productive career as one of Americana's first and most long-lasting pioneers.