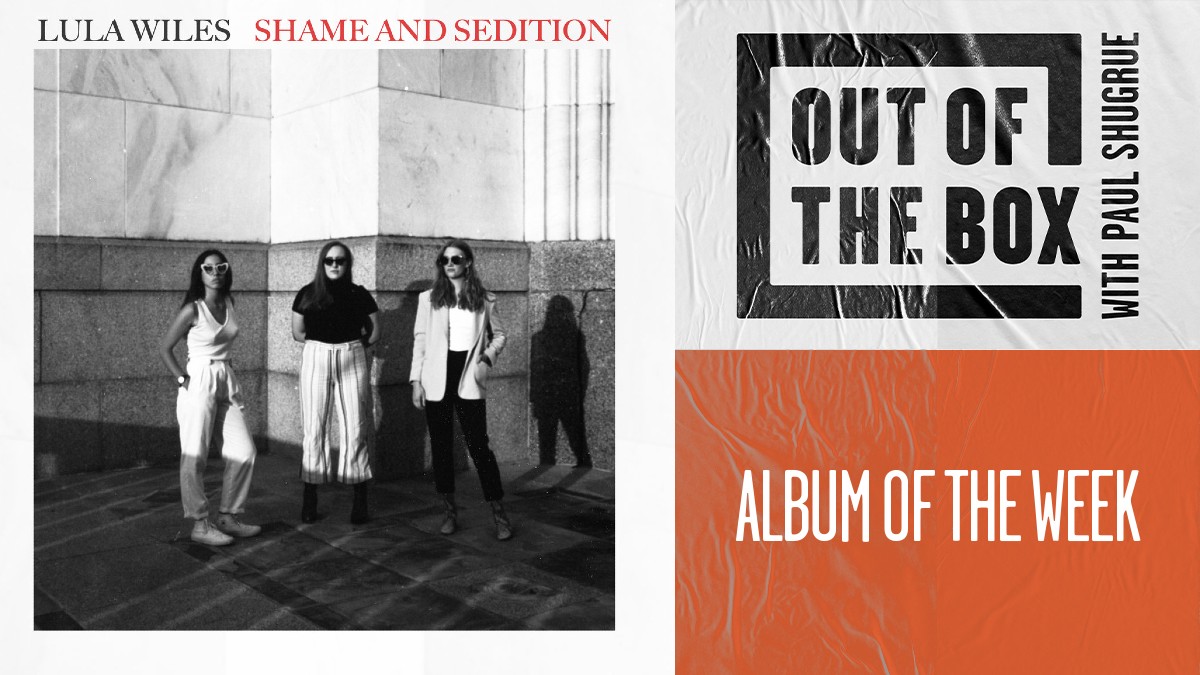 2020 was a transformative for everyone and Lula Wiles has transformed themselves for their third album inspired by the pandemic, “Shame and Sedition.” The Americana trio takes on a more indie rock approach for these songs about our societal rift.

The album has an attitude of seriousness, gone are the playful harmonies and cheerful old style roots music. That just wouldn’t work for an album of modern day protest music. The band is hoping that through confrontational songs, listeners will confront the problems they are singing about.

The change in sonic temperament allows the trio—Isa Burke, Ellie Buckland, Mali Obomsawin—more freedom in their lyrics and arrangements in order to explore the ingrained political issues that have come to the forefront during the past year.

“Shame and Sedition” is an album with lyrics that may evoke outrage or sorrow. But the soaring harmonies and introspective psychedelic folk are like a lifeline to hold onto until positive change happens.