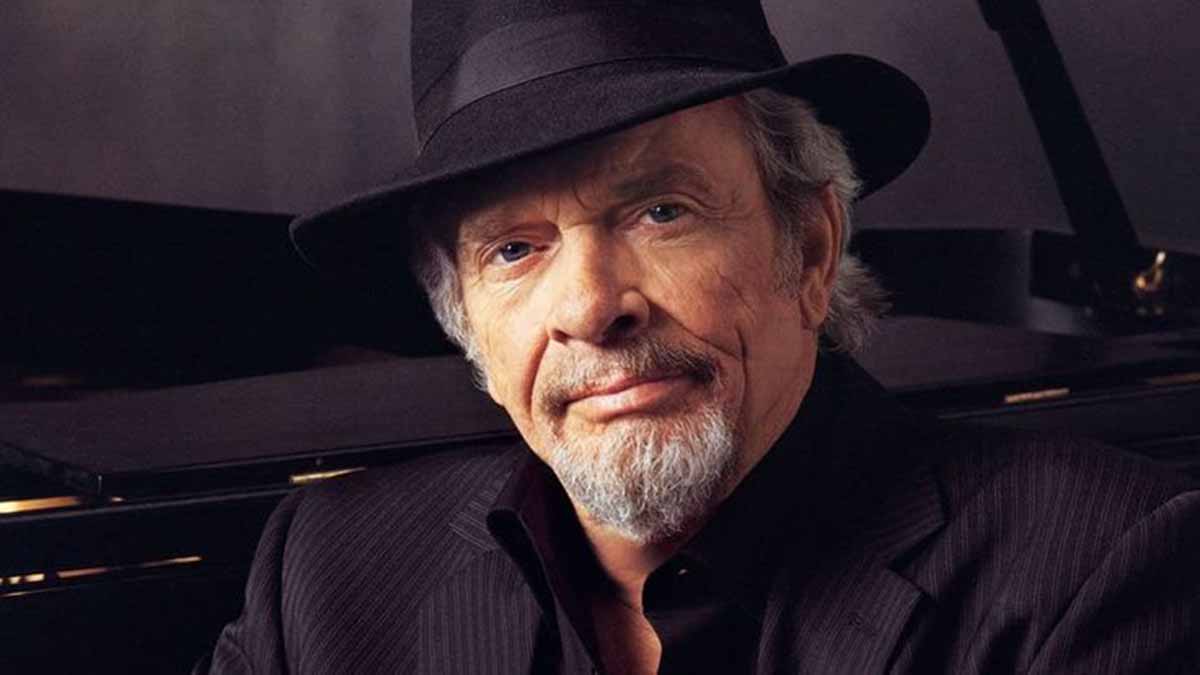 On this week’s Pickin' on WHRV,, we feature another edition of our Classic Country Series with a focus on the Bakersfield sound. In the 1950s, Country music was in its heyday with stars like Ernest Tubb, Kitty Wells, and Porter Waggoner. These were the established “Nashville Stars” who were dominating the charts with music that was fairly polished and refined. However, the Southern California Bakersfield artists like Buck Owens, Wynn Stewart, and Merle Haggard produced an edgier, rougher, and twangier sound. Owens and Haggard would emerge as the leading musicians who influenced a new sub-genre of country music. Listen to another edition of Classic Country, on Pickin', Sunday night at 7 on WHRV.