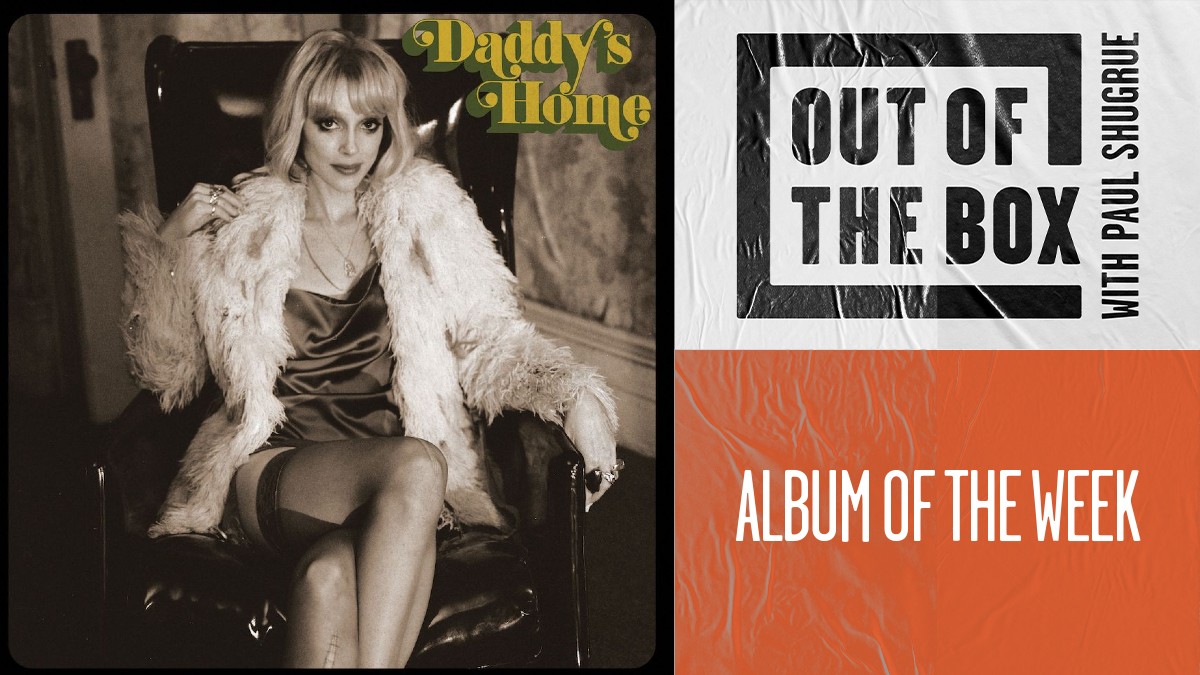 Out of the Box Album of the Week--St. Vincent--Daddy's Home

St. Vincent’s sixth album “Daddy’s Home” draws it’s inspiration from her father who spent years in jail but it was his record collection that’s responsible for the unabashed retro sound. The decadent Bowie influence, the melodious Stevie Wonder flair and the psychedelia of Pink Floyd are all evident in the mix of slinky grooves and sleazy style.

Annie Clark, the artist behind St. Vincent says “these are stories of being down and out in downtown NYC. Last night's heels on the morning train. Glamour that's been up for three days straight....”

St. Vincent solidifies her position as one of the most experimental artists of the last ten years, even as one song pays tribute to the mold-breaking female artists who came before her.

The album is a reunion with Jack Antonoff who produced her last release. The electric sitar is evident throughout and the attention to detail of the mix makes repeated listens even more revelatory.