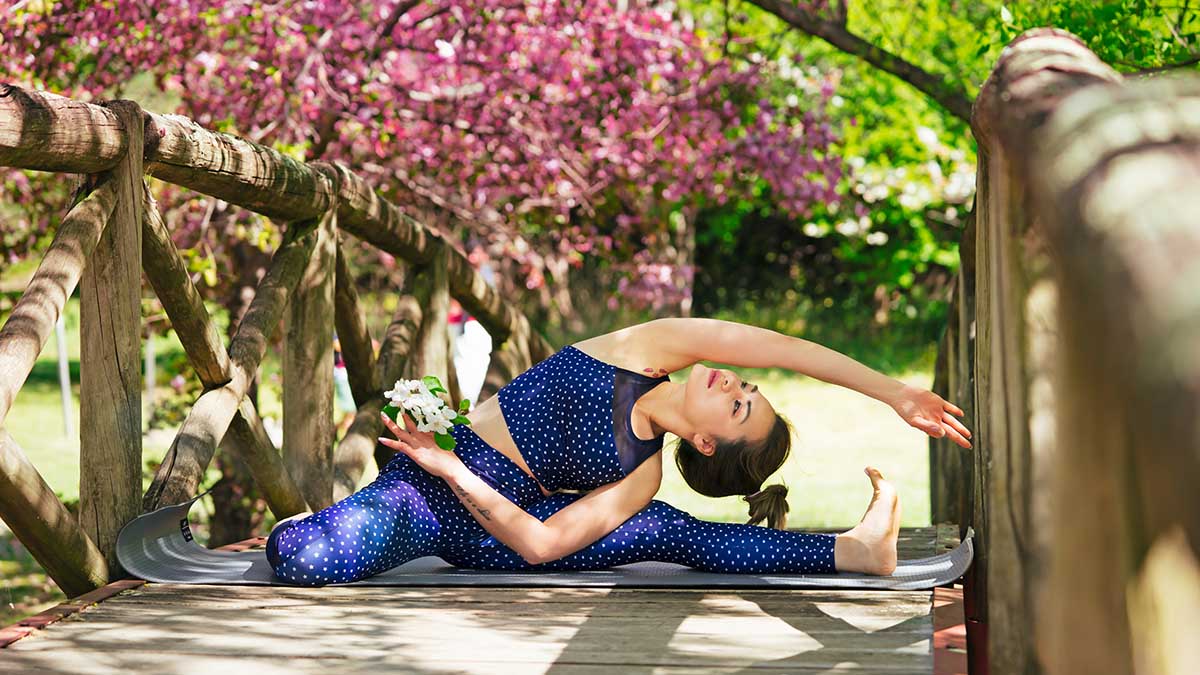 Photo by Cathy Pham on Unsplash.com

Hoping to find your balance through yoga? We've got the etiquette of the yoga studio from yogi Maggie LeFante.