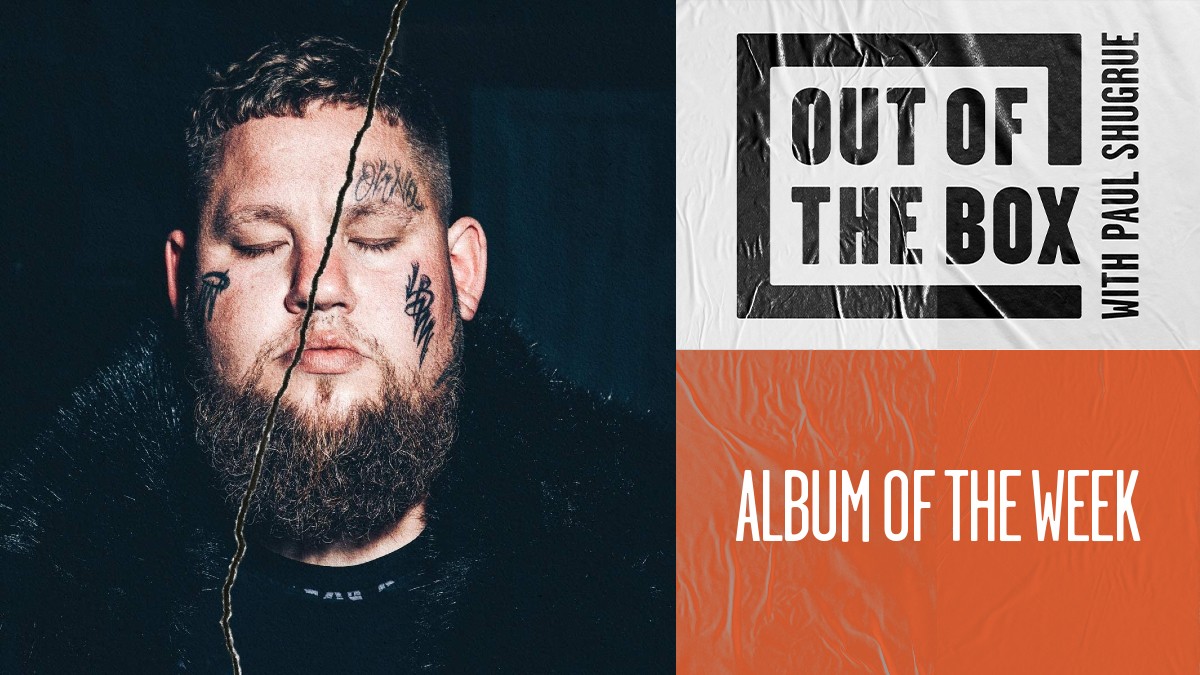 Rag’n Bone Man hit it big in 2017 with his debut album. It was the fastest selling debut of the decade and since then he’s had a son, got married and split from his wife. That’s a lot of ground to cover on his second album, “Life By Misadventure” and he does it with a more subdued vocal approach.

Rory Graham is the artist’s real name, a former rapper and that influence can be heard in the songs on this album. He travelled from his native England to Nashville to work with a variety of songwriters. The result is a slicker sound than his rootsy debut but more powerful.

A duet with Pink is one of the highlight’s of the album. With it’s understated piano accompaniment, these two big voiced artists face off and bring the passion to a smoldering crescendo.

Rag’n Bone Man has a unique voice, a soulful singer who can go from sultry to rocking without much heavy lifting. “Life By Misadventure” is his second attempt to show how far he can go with it, and it’s working!