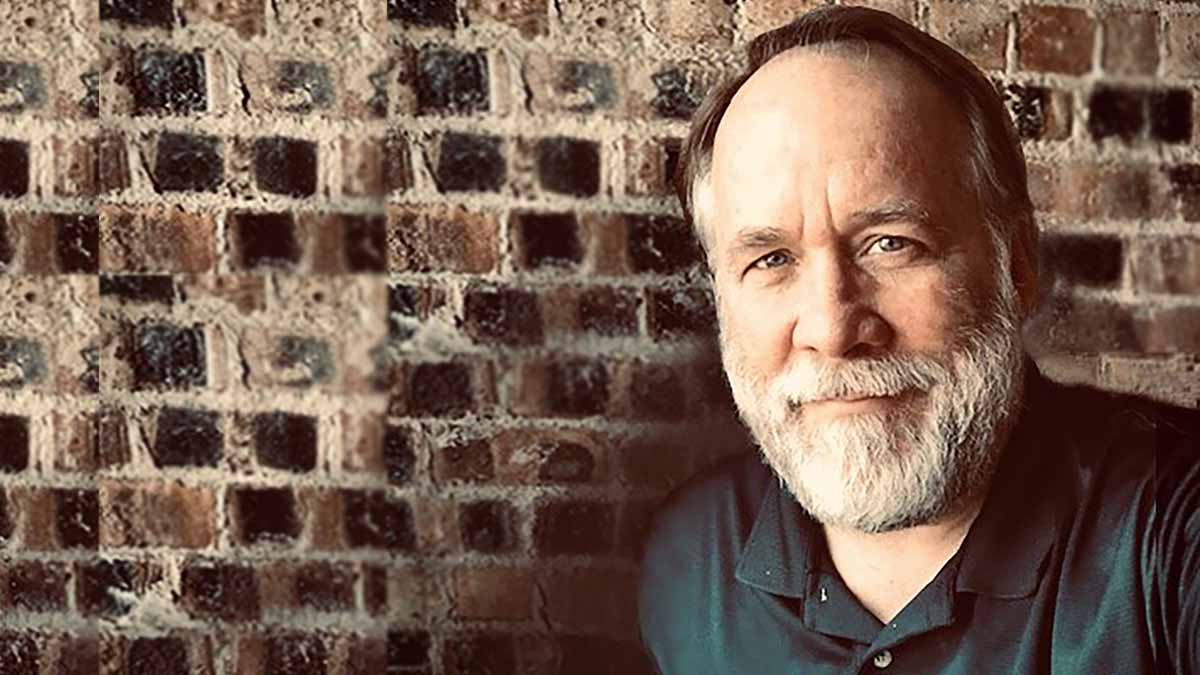 Rob Robinson is the in-studio guest on this week’s Acoustic Highway. Since his last visit in 2016, Rob has relocated to Texas and is hard at work on a new CD set to be released in the fall. He was an integral part of the Philadelphia music scene in the '80s and '90s and played with singer-songwriter Ben Vaughn while also opening for the legendary John Hiatt. I named his Catchin a Ride as one of the year’s best releases to hit my desk. We’ll hear selections from his new release and talk music.

Don't miss the return of a good friend, Rob Robinson, on the Acoustic Highway, Sunday night at 9:00 on WHRV FM. You can also listen online.