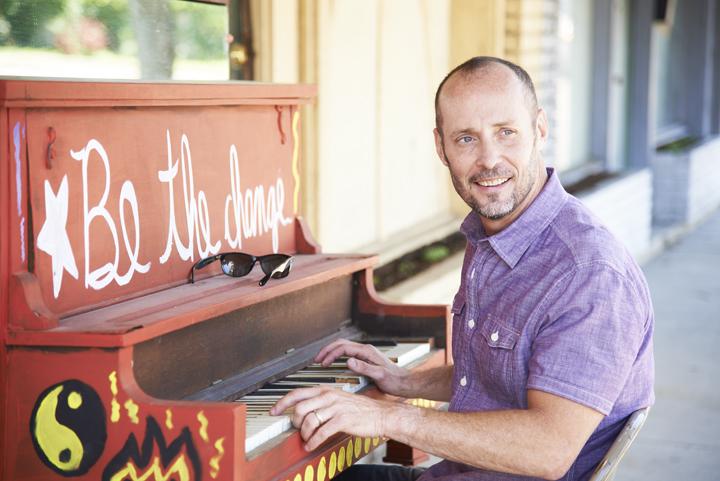 Feeling good is what Paul Thorn’s new album is all about. The Mississsippi roots singer songwriter has been known for his southern humor and autobiographical songs for almost twenty years and on his eighth release "Too Blessed to be Stressed" he takes the title quite literally.

Thorn says he wrote these songs to put people in a positive mindset and encourage them to count their blessings. His simple arrangements and Americana instrumentation drive that feeling throughout the album. He says the title cut was inspired by the members of his mostly African-American Baptist church and the response he would get when he’s asks "how ya doin' sister?"

His music is best heard live when he can set up each song with a hilarious monologue and he’s never been able to capture that spirit on his albums so far, but this release comes closest to showing off his way with words.

Thorn is a former prize fighter and son of a preacher and plays a mean blues guitar. "Too Blessed to be Stressed" is a concept album and it’s boundless positivity is infectious, something we could use more of in this day and age.