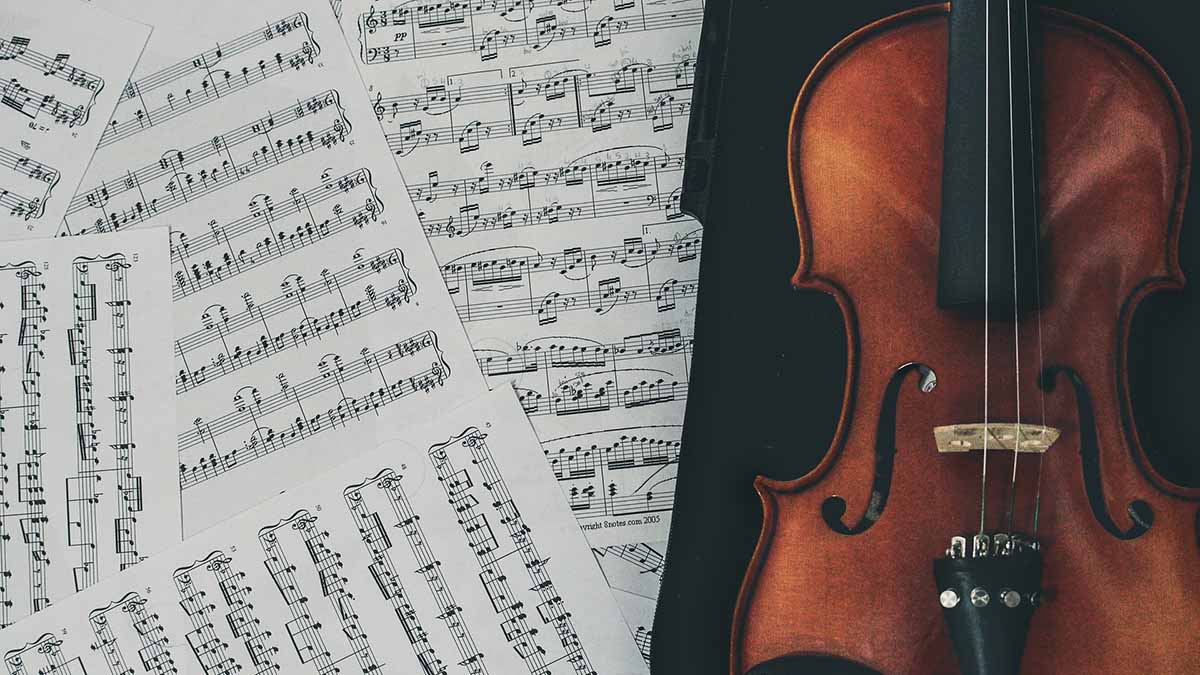 Photo by Stefany Andrade on Unsplash.com.

Edvard to the Rescue

Although Brahms and Tchaikovsky share a birthday this month, the relationship between them was not always harmonious. The two embraced vastly different ideas of composition. Brahms felt as if he was continuing Beethoven’s legacy, and believed that music should be absolute with no extra meanings, music for music’s sake. It was another follower of Beethoven, though, that helped create the sound world of Tchaikovsky and many of his fellow composers. Hector Berlioz was an influential composer whose treatise on orchestration was like a religious text to many of the Russian composers. Berlioz’s innovative use of orchestration created a world of new colors for composers like Tchaikovsky to explore. This created his view that the works of more traditional composers were stagnant. Tchaikovsky saw Brahms as an “empty chasm” and once said, “everything he does is serious… beauty, is simply not there.” Brahms was far less verbal in his distaste for Tchaikovsky’s music, but was very critical especially in a rehearsal of Tchaikovsky’s 5th symphony, with some people claiming Brahms even fell asleep during it.

However, the personal disdain Tchaikovsky had for Brahms was diminished on a fateful evening in Leipzig in 1888. Tchaikovsky entered the home of Adolph Brodsky, who in 1881 had premiered Tchaikovsky's violin concerto. He unknowingly walked in on the middle of a rehearsal of Brahms’ Piano Trio in c, with Brahms himself at the piano. Tchaikovsky described him as “blotchy, pot-bellied, and a terrible boozer.” The hosts feared a terrible fight until in walked Edvard Grieg and his wife Nina, as well as composer Ethel Smyth with her Red Setter by her side. After only a couple of minutes, Nina, who was seated between the warring composers, jumped up, unable to stand the tension. Edvard took her place so the three illustrious composers were all together. Onlookers described the scene as more of a children’s party than the meeting of three brilliant musicians. It was after this meeting that Tchaikovsky began to think positively of Brahms, and despite not enjoying his compositions, he saw Brahms as far less self-important than he had thought, and conceded that Brahms was nothing but kind to him.

Tune in to hear music from both of these very different Romantic composers as we celebrate their joint birthday on May 7!