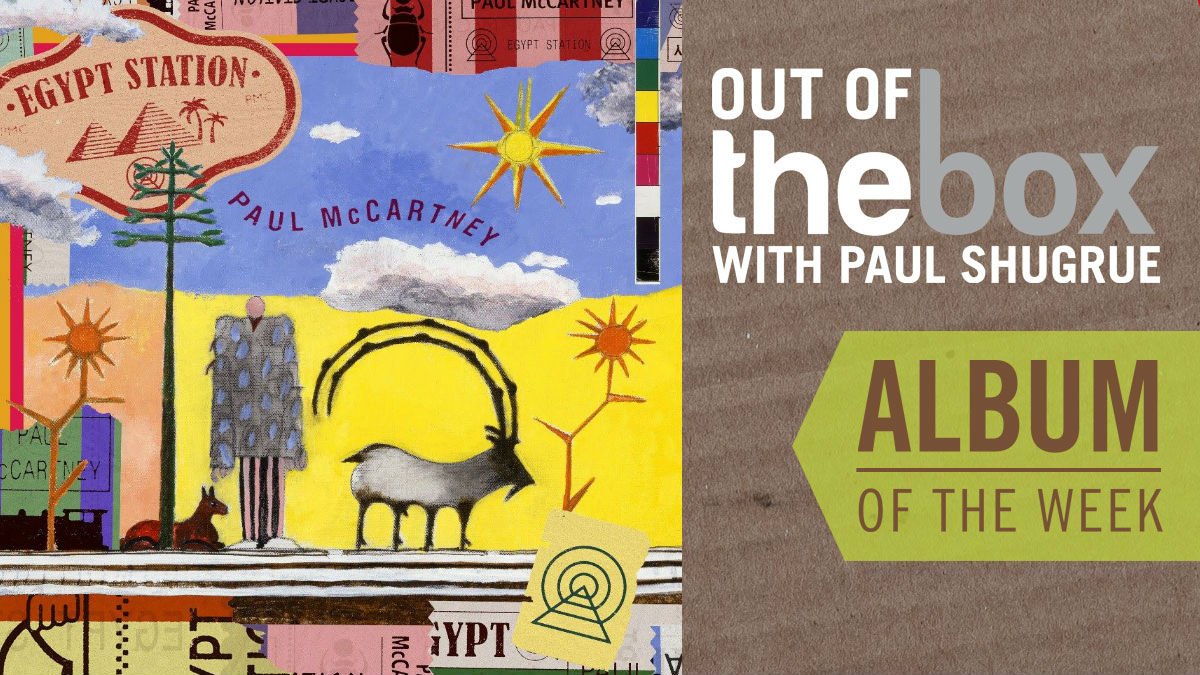 Considering that Paul McCartney is now 76 years old, “Egypt Station” his first album in five years should be savored. That it happens to be his best collection of songs in decades is just icing on the cake.

With a voice that sounds only slightly less powerful than the one featured on so many classics, McCartney sings of contentedness, self doubt, peace and love, global politics and even his septuagenarian libido.

Not because he has to but probably just because he can, McCartney works with two pop star producers who give the songs a contemporary sheen but the Paul-ness always shines through the gloss. Whether it’s backward guitars, borrowed bossa nova, baroque acoustics, he finds a way back to his past with un-erring ease.

As the greatest living rock songwriter and singer, Paul McCartney has nothing left to prove. It’s the keen nature of his character that keeps him going and always has him wondering if he still has what it takes. “Egypt Station” proves that yeah yeah yeah he does.